Home Weird If marathons weren’t hard enough already: strap a tree to your back 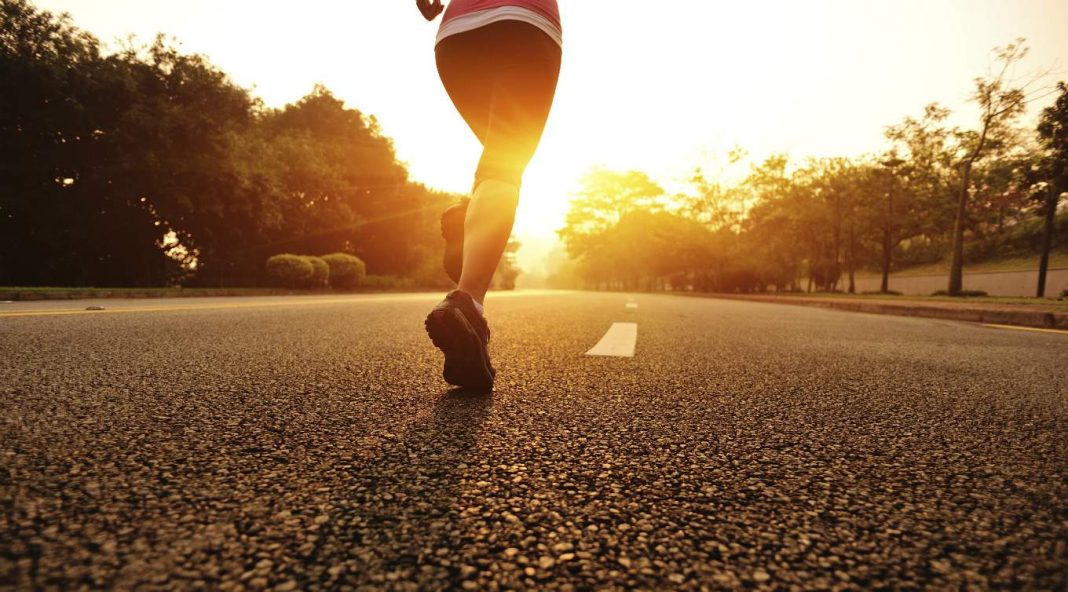 If marathons weren’t hard enough already: strap a tree to your back

NAIROBI – This Sunday in South Africa, an accountant, an entrepreneur and a boxing executive are among 20 friends running the Cape Town marathon – with saplings strapped to their backs.

The group are promoting the planting of native trees amid a nationwide push to replace invasive species with indigenous one to cope with drought and climate change.

Last year, Cape Town suffered its worst drought in a century, nearly running out of water and forcing authorities to enforce severe water rationing and set up public water points.

Spooked businesses put $3.7m into a fund to eradicate invasive water-hungry trees around Cape Town, a move that would top up reservoirs with billions of liters of water.

Activist and treegrower Siyabulela Sokomani, who is running carrying a wild olive, said the group of friends is raising cash to plant 2,000 trees in Khayelitsha, one of Cape Town’s biggest townships, where many of them come from.

The 34-year-old entrepreneur attended school there and was inspired by a teacher who started an environmental club.

“There were no trees in the township where I grew up,” he said. Now Sokomani has tattoos of his favorites – the Coral Tree, Speckboom and Acacia – twining across his shoulder.

The Speckboom is a favorite at Sokomani’s Shoots and Roots nursery. Spekboom can grow almost anywhere and absorbs carbon dioxide from the atmosphere faster than most other trees in dry conditions, the United Nations says.

Last year Sokomani went back to his school to plant 67 trees on Mandela Day, symbolizing the 67 years that Mandela spent in public service. He co-founded Township Farmers in 2017 to teach children about agriculture and plant trees in schools.

From 2001 to 2018, South Africa lost 1.34 million hectares of tree cover, equivalent to a 22% decrease since 2000, according to Global Forest Watch, a monitoring organization run the Washington-based think-tank World Resource Institute.