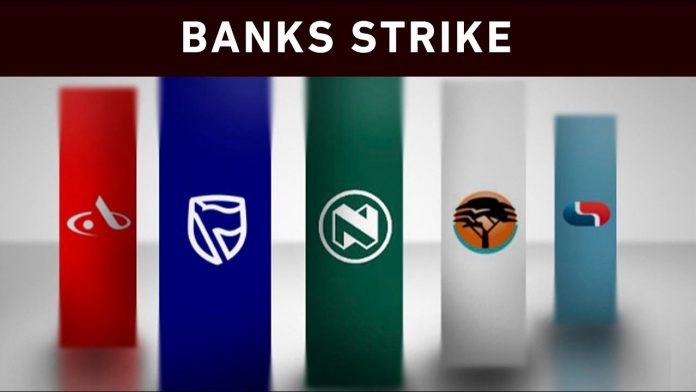 South African banks are urging clients to use digital channels as the industry prepares for what could be its biggest strike since 1920.

“Banks will be operating as usual on the day,” the Banking Association South Africa said in an emailed statement on Monday. Lenders “are taking the necessary precautions to minimise disruption” related to the proposed protest action on Friday by the South African Society of Bank Officials and the Congress of South African Trade Unions, it said.

Business Unity South Africa, a separate lobby group, is seeking to stop the Cosatu protest, as the notice filed by the country’s largest labour federation to support its affiliate may not have satisfied the requirements for the action to be legally protected, the banking association said.

The matter is scheduled to be heard in court on Wednesday. Cosatu will oppose the application, the federation’s national spokesman Sizwe Pamla said by phone. Sasbo has 73 000 members.

“Basa and its members recognise the rights of bank workers to engage in protest action,” the association said. “Protest action will not help to address the realities affecting the banking industry and will further burden the economy and deter investment.”