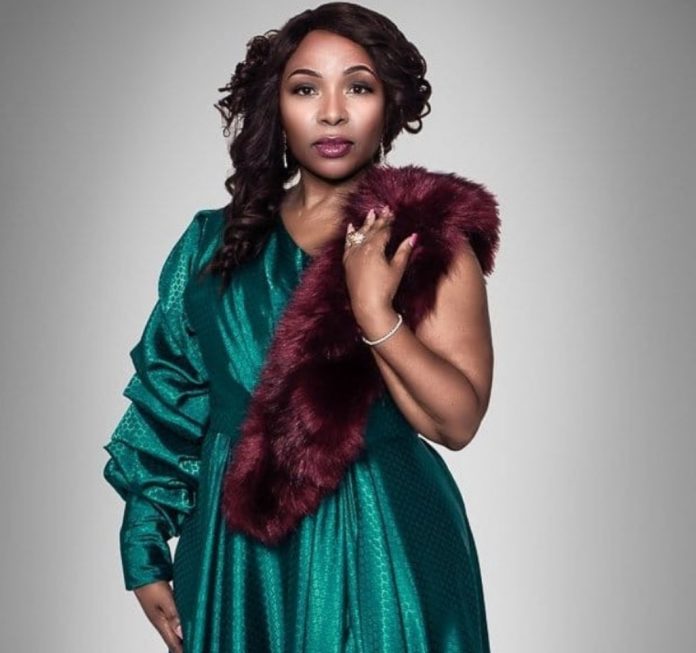 Exploitation of film and television actors in SA’s burgeoning entertainment has once again taken centre stage after TV actress Vatiswa Ndara penned an open letter to the Minister of Sports, Arts and Culture Nathi Mthethwa, begging him to intervene.

Ndara’s letter to Mthethwa reads thus: “I come forth, not as a “clever” black seeking relevance, as it does not deliver a dime nor does it stand to benefit me. At the risk of public shame, humiliation and salacious headlines, not to mention alienation from my peers and possible blacklisting from the powers that be in the industry, I humble myself in expressing the truth of experience in the arts and entertainment industry and publicly exposing the depth of my frustrated spirit.”

The letter, which Ndara says was prompted by her recent communication with independent production house, Ferguson Films, goes on to detail the “blatant” exploitation actors are subjected to including, low pay, ill-treatment by producers and unfair “Apartheid-era” contracts.

The production company in question, owned by TV industry power couple, Shona and Connie Ferguson had offered her a role in season 3 of iGazi at R100K (before tax) for the 5-week duration of the shoot. Never afraid to speak her mind, she went as far as confirming the rumour that she had originally asked for R700k pay check for her role. “Initially I was going for a cool million, Minister, then dropped to R700k,” she writes.

She said though one would expect offers made to actors to reflect a show’s success, she’s particularly disturbed that while producers will often decry lack of sufficient budget, they’ll have the guts to “unashamedly display on social media and on set to cast and crews their exorbitant material acquisition.”

The Fergusons have since indicated on Tuesday they were consulting with their lawyers to consider litigation against Ndara. Meanwhile, Mthethwa has confirmed on Twitter he had received Ndara’s devastating open letter.