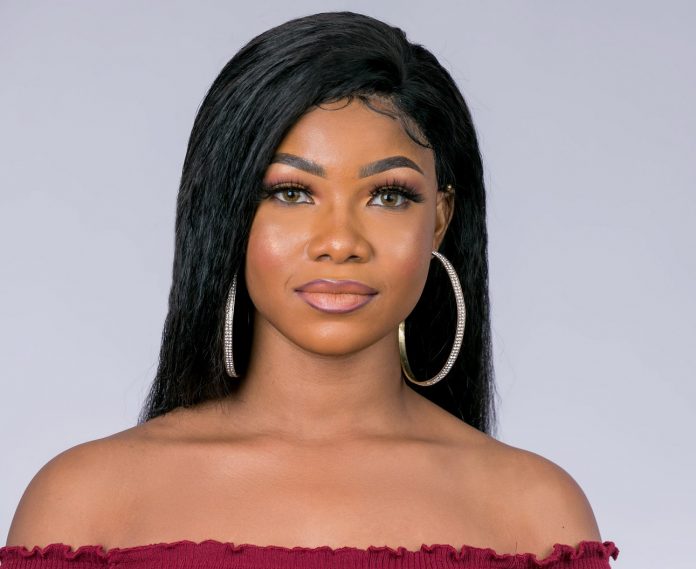 The Big Brother Naija “Pepper Dem” reality TV show, Mercy Eke, has expressed how she felt when Tacha was disqualified from the show.

Mercy, who is widely referred to as Lamborghini Mercy in the house and Tacha had a brawl, which apparently led to the disqualification of the latter.

Speaking at a press conference yesterday, in Lagos, the 26-year-old reality TV star, said she felt very bad when Tacha was disqualified from the show.

“Tacha is someone I admire and I’m definitely going to settle with her as regards whatever had happened between us.” I felt bad when she was disqualified from the show,” Mercy said while answering questions from journalists at the event.

The Managing Director of Multichoice Nigeria, Mr John Ogbe, however, has said that the organizers would issue an official statement in respect of the disqualification/ their future relationship with Tacha.

The curvy video vixen polled over 41.77 per cent of a total of 250 million votes cast by viewers to beat fellow housemate, Mike Edwards, who got about 19.94 per cent of the votes.

At the event, which had other housemates including , first runner up, Mike, Seyi, Frodd and Omashola in attendance, Mercy was presented with a cheque of N30 million and keys to her brand new Sport Utility Vehicle from Innoson Motors among other gifts. The car gift is worth N25 million. –  Story by VANGUARD