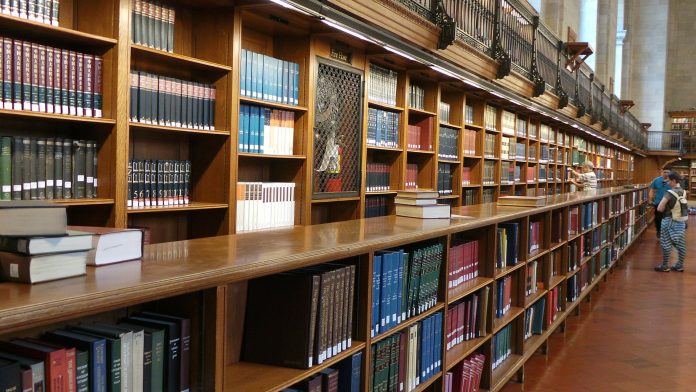 These new celebrity memoirs are among the season’s new releases you’ll definitely want to check out.

After two decades of keeping audiences on the edge of their seats with tongue-in-cheek entertainment news as both a newspaper columnist and broadcaster, Roberts has decided to turn the tables and gives us a peek inside her own roller-coaster life – and not rant about men for a change. Her new book Siren is simply described as a journey girls can relate to.
“It’s absolutely beautiful, it’s about a girl’s journey in the entertainment industry; the sex, the lovemaking, the cheating, the functional drunk,” she said adding “It’s something you can relate to … having a job, being jobless, being absolutely fantastic and then end up having absolutely nothing.”

After voicing her displeasure with several “inaccurate’ media accounts of her life, Idols SA judge Unathi Nkayi is among a handful of Mzansi’ much-loved celebrities who eventually succumbed to the literary calling.
Without giving away too much information, the singer announced on Monday the release of her book titled, I Keep Learning, which officially hits the shelves on her 41st birthday, November 6.
Co-authored by fellow singer and poet Kabomo, word has it the book is going to be as juicy as ever, with details about her very public divorce from radio personality Thomas Msengana. After all we know that Unathi can be open when she wants to – as she did during her emotional interview on Pearl Thusi’s Behind The Story late last month, which saw her break down several times, especially when it comes to the impact social media trolls has had on her, the endless criticisms of her gift as singer and her frustration at Metro FM which led to her unceremonious exit in 2017 – after having been with the commercial station for 10 years.

You only have one chance to tell your story and to tell it right. This powerful statement is what led to Bassie deciding to pen her own life story. The book chronicles her 25-year life journey, mainly her entry into the upper echelons of Mzansi’s elite society – following her 1994 Miss SA crowning, as well as her personal and professional relationships with mentors like Nelson Mandela. Hardly a week after its release, the book is already causing a stir on social media and for a good reason.
In the book she opens up about the pressures of her high-profile marriage to Romeo Kumalo and their heart-breaking struggle to have a family, resulting unbeknown to many, in eight miscarriages.

Bassie also describes the legal battles she has had to wage in order to protect her name and her brand over the years. She gives a chilling account of the stalker who has harassed her for decades, and the spurious ‘sex-tape’ allegation that rocked her family and almost destroyed her career.
On what inspired the book, she said: “I was always going to write a book but this year is very poignant for me because it’s 25 years of my walk with Christ, it’s 25 years of our democracy and 25 years of me being a public figure since I was crowned Miss SA in 1994.” Describing it as an honest and candid account of her life, she adds: “There were moments when I thought ‘that’s raw, are you willing to go down that path? And my answer was always yes.”

Beauty Pageant Winner Stripped Of Her Crown For Twerking Video

The Weeknd donates $1 million to relief efforts in Ethiopia