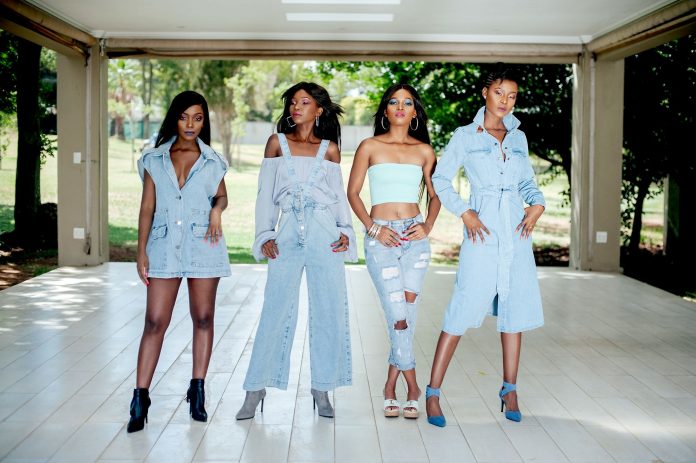 Property magnate Fikile Chimphondah and her siblings from Village Girls, an unscripted reality show on MOJA LOVE 157 channel, will join society formations at the North West University Mahikeng campus on Thursday for a march against gender-based violence in the area.

The gender-based march will start at the university at 10am, and will also make a stop at North West High Court in the CBD before proceeding to the police station where a memorandum will be handed over to the station commander.

The march, dubbed #WeAreTakingAction by the Village Girls, has been motivated by the recent spate of killings directed at women and children that has left the country in shock.

Most recently, University of the Western Cape 19-year-old student Uyinene Mretwyana’s death in early September at a Post Office in Cape Town sparked the nation into action against gender-based violence.

Calls mounted from civil society and media that something drastic had to be done by government to curb this growing scourge. This led to President Cyril Ramaphosa calling a joint sitting of Parliament to address this growing epidemic in the country.

Delivering the address, President Ramaphosa announced an emergency five-point plan that would be actioned over the next six months. The five points are prevention, strengthening the criminal justice system, enhancing the legal and policy framework, ensuring adequate care, support and healing for victims of violence and strengthening the economic power of women.

Members of the community are expected to assemble at the NWU university campus from 10am.  – ZONK NEWS AGENCY