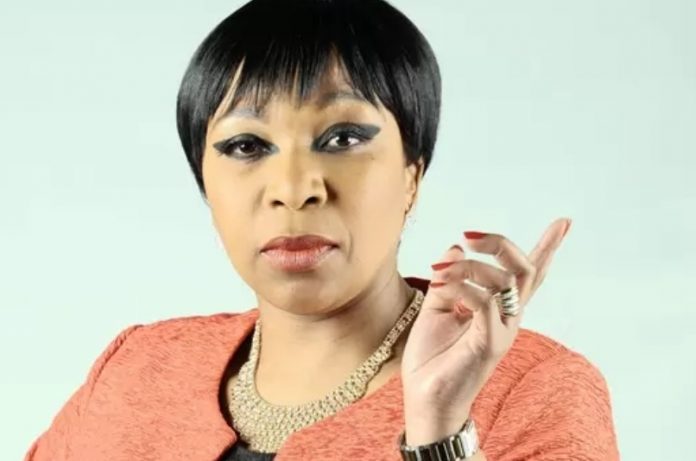 AS SOUTH AFRICANS continue to weigh in on Vatiswa Ndara’s scathing letter over the mistreatment of actors, activist Zola Ndwandwe has flipped the coin, blaming local celebs for their ‘own’ lack of solidarity towards the pain of ordinary people.

Her Twitter thread which was among yesterday’s trending topics, has sparked a flurry of mixed reactions from the public and the entertainment industry alike.
The detailed 4-part thread read in part as follows: “Dear South African Celebs, start supporting us ordinary citizens on important issues & start showing solidarity, we would have helped you with your EXPLOITATION matters long time ago, drop the celebrity status & actually have UBUNTU. Beyonce did it, Tyler Perry did it too.”

While the social media appeared divided over what some referred to as “wrong” and “misguided utterances”, others (majority) seemed to share her sentiments, accusing SA celebs of keeping quiet during important times.
“You teach us how to treat you,” Ndwandwe charged adding “the fact that post 25 years into democracy y’all are still being exploited has little to do with GOV. INTERVENTION. You are to blame.” – ZONK NEWS WIRES