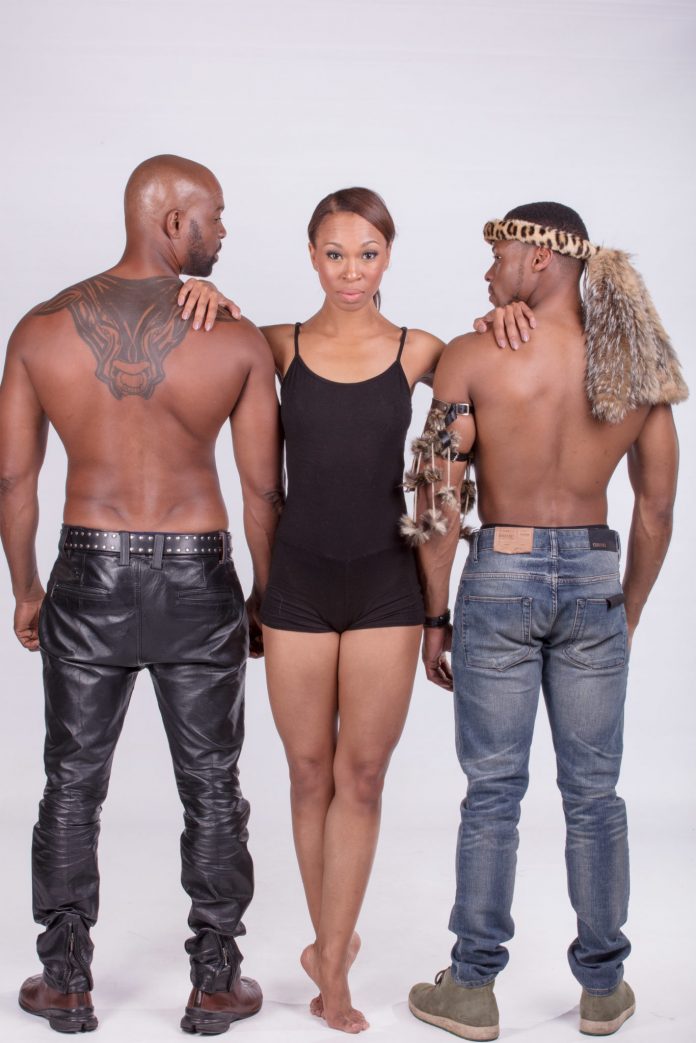 The movie depicts the life of Lu “Lungile” (played by Nondumiso Tembe) as she leaves South Africa and her Zulu-Sotho heritage behind to become a dancer in America. When she falls in love with TEX (played by American choreographer and actor Darrin Dewitt Henson), she knows he’s the man to marry. But when she brings him home to meet her family, she discovers she’s been promised since birth to a Zulu king (Pallance Dladla), who is hard to resist given their shared cultural traits. Caught between two men, two families and two countries, Lu has to come to terms with who she is, so she can fight for what she wants.

Celebrating the creatives spirit of Mzansi and the rest of the African continent, the movie has been shot and produced in three different locations – South Africa, New York and Botswana. It features a star-studded cast from South Africa, Nigeria and the United States. These include the likes of Kgomotso Christopher, Makgano Mamabolo, Bubu Mazibuko, Sthandiwe Kgoroge, Jerry Phele, Kelly Khumalo, Lorcia Cooper and Treasure Tshabalala. The film’s star-studded soundtrack was curated by DJ Maphorisa and features Afrotainment’s Tira and Prince Bulo, Kelly Khumalo, Goapele and Shekhinah.

A royal promise that cannot be dishonored. A transatlantic love triangle. An enchanting young woman who’s torn between duty and her heart. Two charismatic potential grooms who represent wildly divergent life paths… These are the themes brought dramatically to life in this delightful rom-com, which is sure to claim its place as a firm favorite on the local movie circuit.

A labour of love executive producer Lineo Sekeleoane, who’s been working on since 2008, this is how she describes the film:  “It is about love and identity, it explores opposites and engages people from different worlds bringing them together in a unique and exciting way.”