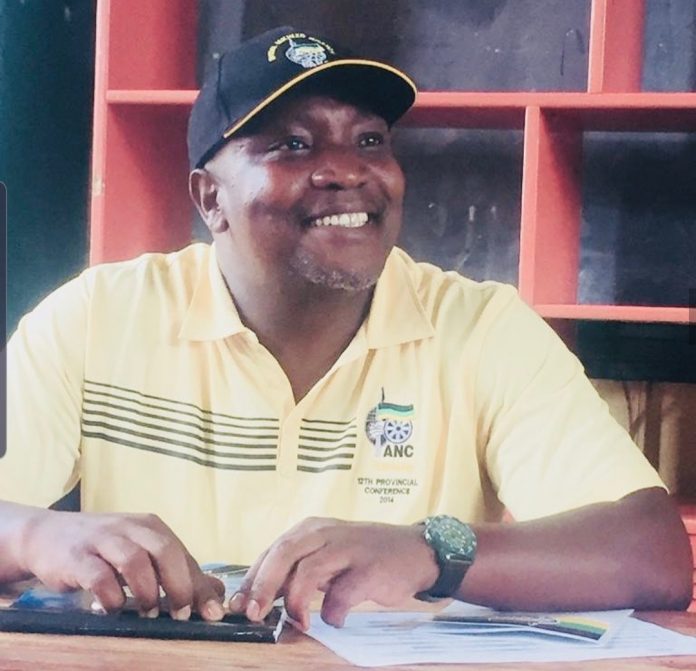 The Gauteng Film Commission (GFC) has announced the appointment of Shane Maja as its acting CEO. The announcement was made today by the MEC for Sport, Arts, Culture and Recreation, Mbali Hlope and the commission’s board.

A seasoned proffesional with extensive experience in both the arts and public sector, Maja takes on the role after serving five years as a senior manager in the Gauteng Department of Sport, Arts, Culture and Recreation.

The former ‘Mamepe’ presenter is reportedly working towards completing his master degree in Cultural Policy and Management at Wits University.

The GFC is a public entity of the Gauteng Provincial Government tasked with positioning th le province as a leading destination for film-making.

Simangele Sekgobela, who was Acting CEO will return to her position as the commission’s board member, “as they finalize the process of appointing a full time CEO,” according to a report published by GFC.