Warning: Attempt to read property "display_name" on bool in /customers/e/8/6/zonknews.com/httpd.www/wp-content/plugins/wordpress-seo/src/generators/schema/article.php on line 52 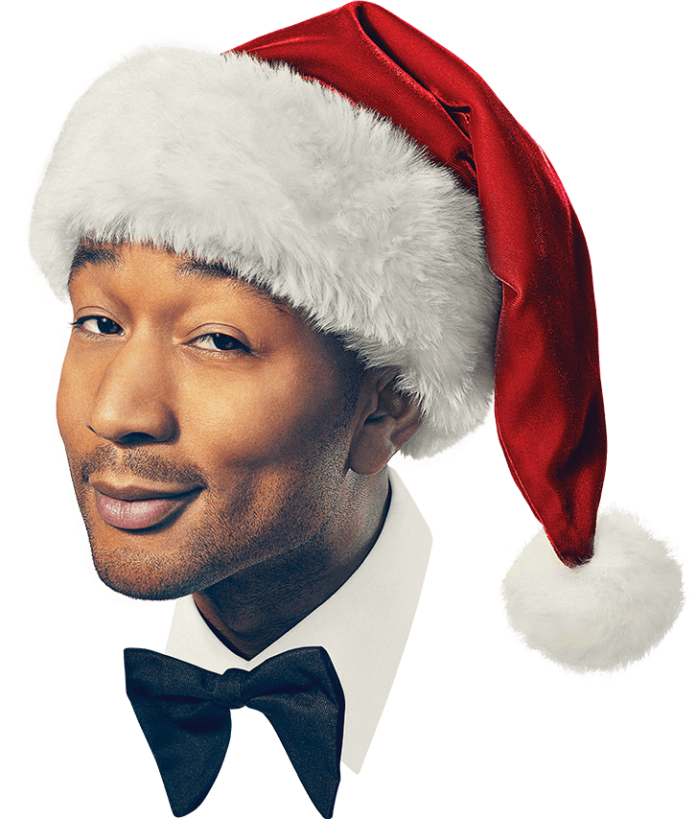 The musician enlisted Kelly Clarkson and Natasha Rothwell to revamp the 75-year-old Christmas standard, whose lyrics insinuating sexual coercion have been criticized in recent years in the wake of the #MeToo movement.

“Baby, It’s Cold Outside” was written in 1944 by Frank Loesser, with many musicians singing the holiday duet over the years.

Among them are Ricardo Montalbán and Esther Williams, Ray Charles and Betty Carter, Idina Menzel and Michael Bublé, and most recently Lady Gaga and Tony Bennett.

“Say, what’s in this drink,” the woman wonders, to which the man replies, “No cabs to be had out there.”

“I ought to say no, no, no, sir,” the woman sings a little later, which prompts the man to ask if she minds him moving closer.

As The New York Times pointed out, modern ears have increasingly interpreted these lyrics as a prelude to date rape, with the man having possibly spiked his date’s drink.

For the expanded version of his first Christmas album, Legend has reimagined the lyrics with the help of American writer and comedian Natasha Rothwell.

In the revamped version, Clarkson sings “I’ve got to go away,” to which Legend answers, “I can call you a ride.

“What will my friends think,” Clarkson wonders.

“I think they should rejoice,” Legend responds.

“It’s your body, and your choice,” he notes.

As Vanity Fair writer Karen Valby notes, “The song’s every bit as fun and swinging as the original, and its newfound sensitivity feels genuine, not performative.”

In addition to “Baby, It’s Cold Outside,” Legend’s “A Legendary Christmas: The Deluxe Edition” will also include additional holiday classics such as “This Christmas,” “My Favorite Things” and “Christmas in New Orleans.” – RELAXNEWS

Senegal: Dancer Mbathio Ndiaye prosecuted for theft by her ex-husband

Nigeria: Wizkid finally gets his desired collaboration with Asa after 7...