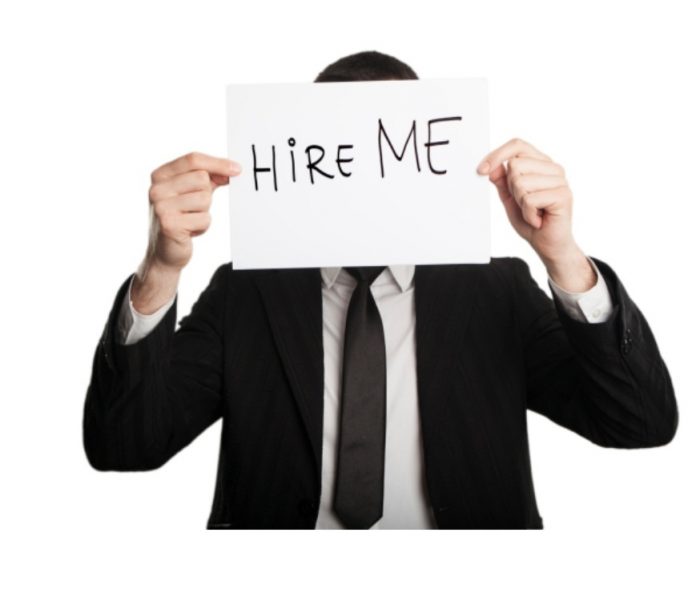 Good news for South African job seekers. The government has reduced the financial burden on public service job applicants in relation to the 3-month certification requirement for documents that accompany applications for employment.

Certified document will now be valid for six months for government job applications, the presidency has announced.

“Effective immediately, all national departments, provincial departments and government components are to stop the practice of requiring certified copies of documents not older than 3 months to accompany applications for employment,” thus read a statement from the Presidency

After much consultation, the government had recognised that the practice to date impacts negatively on job seekers “in the current economic climate in South Africa, and that there is a need to reduce the burden on job seekers to submit – with each separate job application – certified copies of supporting docs,” it further said.

The unemployment rate in South Africa climbed to 29.1 percent in the third quarter of 2019, its highest in over 16 years.

As part of addressing the urgent need to expand employment, the presidency urged the private sector to similarly assess processes that may negatively impact the chances for South Africans being offered employment.