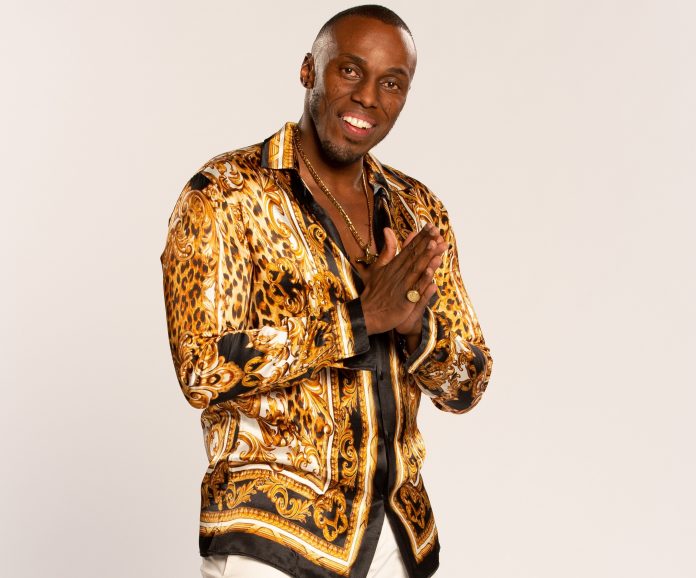 Deon Meyer’s mind-blowing book-to-screen adaptation, ‘Trackers‘, has shattered local viewership records to become the most watched show on M-Net for 2019.

‘Trackers‘, the five-part adaptation of SA’s #1 best selling novel, has already shattered viewership records before even completing its run on Sunday, November 24.

Average viewer numbers per episode have outperformed not only local shows in all genres on M-Net (DStv 101). According to M-Ner, the series has outshone international favourites including, ‘Game of Thrones’, ‘Big Little Lies’, and ‘The Big Bang Theory’.

Furthermore, ‘Trackers’ is currently trending at the top of the charts on both DStv Now and Showmax.

“We are over the moon about Trackers’ phenomenal performance to date,” says Multichoice CEO of general entertainment, Yolisa Phahla.

“With this first co-production between M-Net, HBO’s sister channel Cinemax and Germany’s ZDF, we set out to create a trailblazing, high-end production that would enthral our MultiChoice customers as well as global audiences.”

Shining the spotlight on some of South Africa’s leading acting talent, the series is led by Sisanda Henna, whose chilling performance as ruthless villain Inkunzi has already landed him a leading role opposite Megan Fox in the forthcoming film Rogue.

To find out what local audiences are saying about ‘Trackers’, go to mnet.tv/trackers.