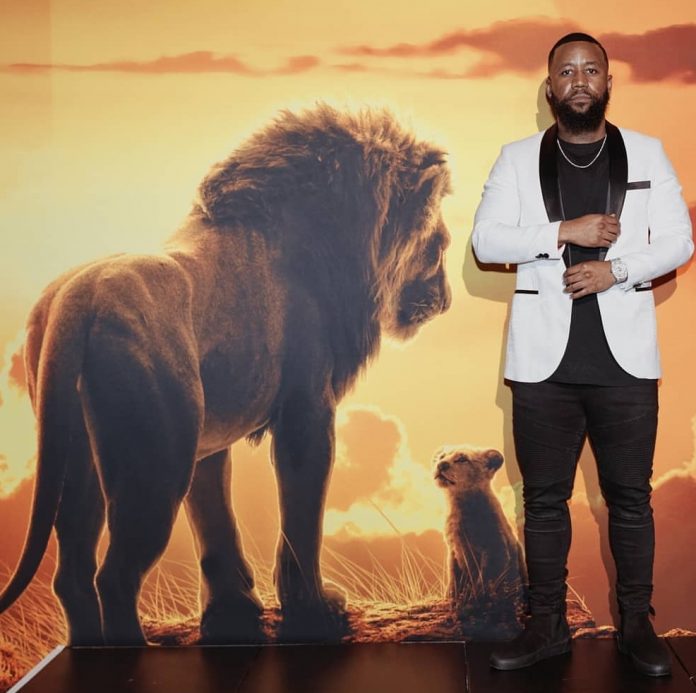 Inspired by the celebrated rapper, Cassper Nyovest’s famed #FillUp concert series, South Africans revealed Thursday top destinations they would like to visit and explore in their lifetime.

The hashtag #ShotLeft2FillUp was all the rage throughout the day as it topped Twitter’s hottest top trending topics, alongside Cassper Nyovest’s upcoming Samsung-sponsored  #FillUpRoyalBafokeng stadium concert.

The festival brings a vast range of artists within South Africa and other African countries – yet to be revealed.

An initiative of the South African Tourism (@ShotLEft) which called on South Africans to post pictures of the places they’d like to visit in order to win a trip to the Fill Up Royal Bafokeng concert on Sunday, December 15 in Rustenburg, North West, the #ShotLeft2FillUp had users showing interest towards the continent at large.

While many seem to have taken fancy to the likes of the Sun City Resort in Rustenburg, North West, and the Mpumalanga’s God’s Window, along with Kruger National Park  – which lies across Limpopo and Mpumalanga – other top world destinations such as the Gesbok National Park, a vast wildlife preserve situated in the Kalahari Dessert region of Botswana and South Africa, featured among their top travel destination wish-list.

So did the land of the gods, Bali, in Indonesia.

Mozambique Reopens for Tourism: No Visa or Quarantine Required