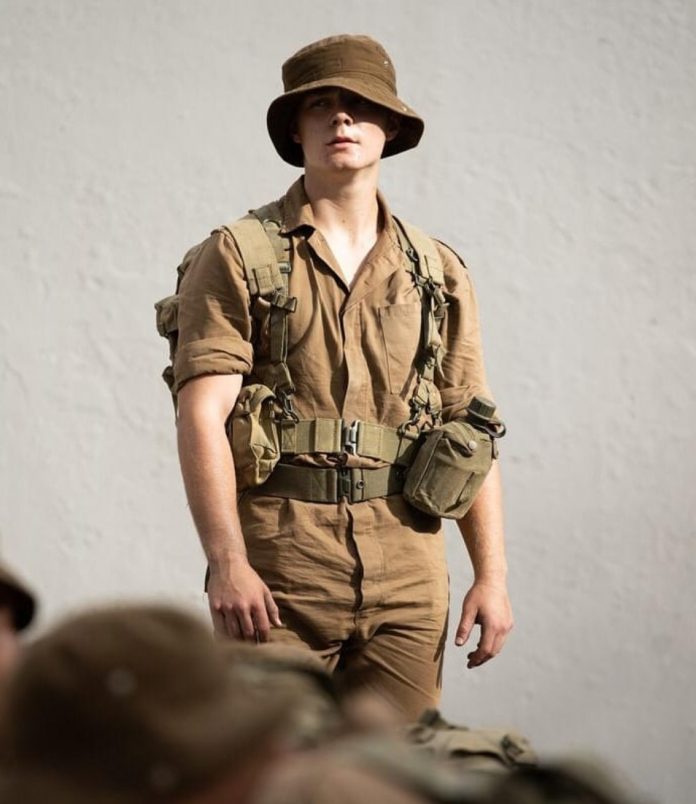 While the film’s South African debut on the commercial circuit is set for March 13, 2020, the film has already premiered at several international film festivals, including its world premiere at the Venice Film Festival in September.

The film – based on the memoir of the same name by André-Carl van der Merwe – is set during apartheid-South Africa, with the story centered around two gay characters Nicholas van der Swart and Dylan Stassen as they attempt to come to terms with their homosexuality.

Hard on the heels of sold-out screenings in London, Stockholm and Glasgow in October, the new trailer sets the tone for what Variety labeled as “Oliver Hermanus’ masterpiece” with a stripped-down reimagining of Rodriguez’s “Sugar Man”. – ZONK NEWS WIRES