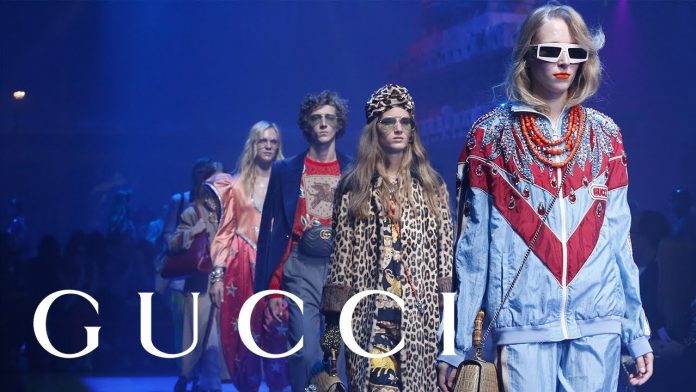 According to Gucci, the fashion week is already over. In a virtual press conference from his Rome studio, the label’s creative director, Alessandro Michele, proclaimed that Gucci was cutting the number of fashion shows it holds each year from five to two. Declaring the fashion week calendar out-of-date, Michele said he was no longer following the regular yearly schedule of spring/summer, autumn/winter, cruise and pre-fall shows.

The carousel of international fashion shows has been stopped in its tracks by the coronavirus crisis, with menswear and haute couture shows scheduled for June and July cancelled, and the September fashion weeks in doubt.

Now, a question mark hangs over not just when – but whether – the catwalk events will restart. Gucci’s decision is significant because the Italian powerhouse is by far the mightiest brand to come out in support of a move to a more robust, but less wasteful fashion system. 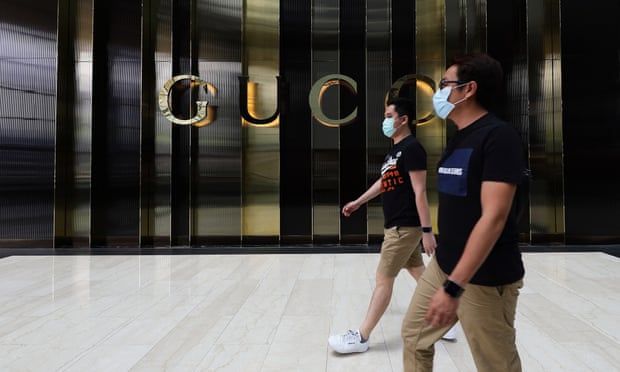 Instead, the brand will show “seasonless” collections twice a year. There are no plans for a show in September when the Gucci collection would generally be staged as a significant part of Milan fashion week. “I think clothes should have a longer life than that which these words attributed to them,” he said.

Dries Van Noten has led several independent designers calling for a radical overhaul of the industry, with fewer fashion shows and less product. Discussion on this topic has been ongoing in the industry for the past month, but the superbrands have until now, been mostly silent.

The biggest labels, which have benefited the most from the system as it is and have the necessary financial cushion to ride out the incoming economic crisis, have been less motivated to radical change than smaller brands. By throwing their weight behind the forces of change, Gucci can shift the balance of power in this conversation.