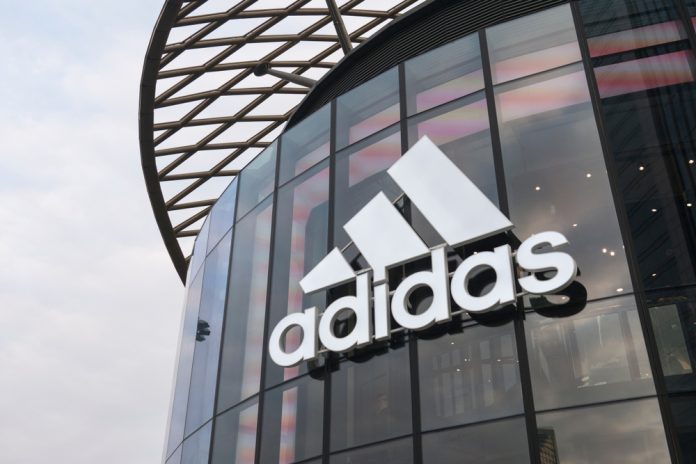 Thousands of Americans have gathered across the country to protest against the killing of George Floyd. However, these ‘protests’ have now escalated into large-scale riots, looting and vandalism. Many stores and boutiques including Louis Vuitton, Nike, and Adidas stores have been looted and destroyed by the violent rioters in various parts of the country.

Similarly, the violent mob in the US was also caught damaging the luxury departmental stores like Luis Vuitton, trying to enter to loot the store amidst the ongoing riots across the country. In several videos shared across social media, it can be seen how a protestor are breaking windows, violent mobs entering and robbing the stores.

The shocking visuals of violent mob destroying a Nike showroom in Chicago have gone viral now. A Chicago resident shared horrific videos on Twitter, in which it can be seen how ‘protestors’ smashed the windows of a Nike store in Michigan.

The protestors can be seen looting the merchandise present inside the dozens of stores. The violent mobs are leaving the stores empty after vandalising and looting.

The Adidas flagship store in #Manhattan’s SoHo neighborhood was attacked and looted. pic.twitter.com/9nnuCwNioI