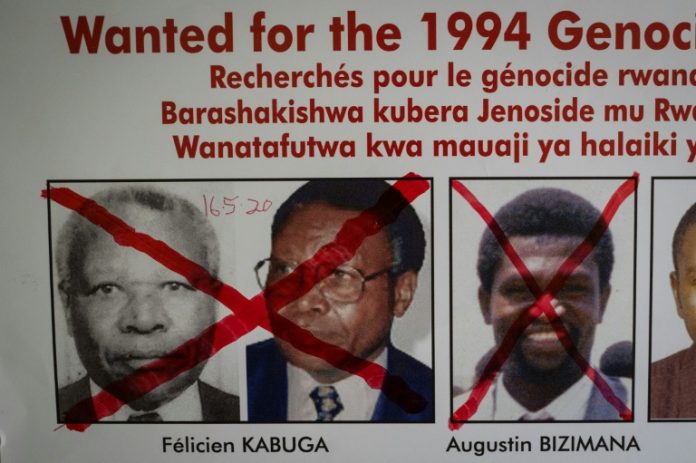 A Paris appeals court on Wednesday approved the transfer of Rwandan genocide suspect Felicien Kabuga, arrested in France after decades on the run, to a UN body to be tried in Tanzania.

Described as Africa’s most wanted man, Kabuga was arrested on May 16 at his home outside Paris, where he had been living under a false name. The court noted in particular that he arranged for shipments of “an impressive number of machetes and other weapons to the Interahamwe militia&quot.”

He is also accused of directly supervising Interahamwe massacres in Gisenyi, Northwestern Rwanda, and in the Kigali district of Kimironko by then.

French officials said new intelligence allowed them to track Kabuga down at an apartment in the Paris suburb of Asnieres-sous-Bois, where he had been hiding out for the past three or four years with the help of his children.

Speaking to one of the local radio stations (Isango star) in Rwanda Prof Dusingizemungu Jean Pierre the chairman of IBUKA,(a lobby group with a particular interest in addressing justice for Genocide survivors) said, “it would be good if his trial was to take place where he committed the crimes from, but we are happy he has been transferred to the custody of the Residual Mechanism for International Criminal Tribunals (RMICT), for trial. The whole process shows there is a way forward to bringing all genocide suspects to justice, he said”

Along with top-ranking military figure Protais Mpiranya, who is still at large, Kabuga was one of the most significant suspects sought over the genocide. France has long been known as a hiding place for wanted genocide suspects and French investigators currently have dozens of cases underway.