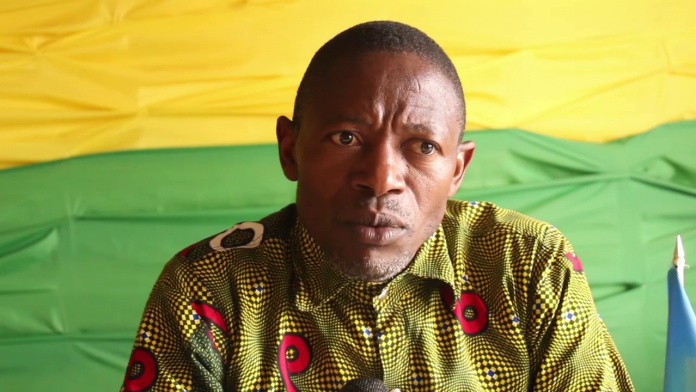 Leah (not her real name), 25, who resides in Nkungu sector – Western Rusizi district, narrates an ordeal of how she paid 200,000Rwf to a man who she thought will marry her, but all ended in vain as the man took her friend instead because she paid him a higher price of 500,000Rwf for their marriage.

“The total we had agreed was 200,000Rwf that I was supposed to pay in instalments. I paid 50,000 francs at first. I later added 40,000 francs to him as he was telling me it is the expenses of our wedding preparations.” told Leah.

One early morning we met with my husband-to-be, who told me I had to pay the remaining as quick as possible because if I don’t, he had another girl willing to pay 500,000Rwf, “what you gave me is nothing”. The man told Leah.

These kinds of agreements are common among young couples as they promise marriage to each other upon agreed payments. Simon, (not his real name) was the man who received the payment for wedding from Leah, he admits he received the money but says he is willing to pay it back and has now moved on.

“I admit I received the money, and I am willing to pay back as soon as possible because if I don’t pay back to Leah, I will forever live with a burden on my heart,” said Simon.

Parents in this Western part of Rwanda said they are worried and they are carrying a burden. One lady said, “look, your daughter comes and tells you, Mom I need this amount of money to support me in my marriage, I have got a man. After a couple of months,
she tells you the man went with another girl who paid huge sums. The same thing will happen, and she will say I need more money to look for another man.

Others including Betty Mukashyaka said the issue is on the rise and she thinks sensitization is required to curb this trend because it affects families on both the parents and young couples.

“This trend violates cultural values; there isn’t love in it, I call upon leaders to set measures as soon as they can,” Betty said. Jean Claude, (not his real name) who has a 20-year-old daughter said her daughter has made her spend sleepless nights thinking where to get the money to give her daughter.

But he vows not to pay a single coin for her daughter to get married in such a trend. “If they think it is girls having money than boys, then let the girls build houses, the furniture and all other needed things for marriage. If it needs a vote let it be done than paying
money and later see your daughter coming back home crying, I won’t pay a single coin,” Jean Claude said.

Officials in Nkungu sector say this is worrying and may even result in deaths. Habyarimana Deogratias, who is in charge of civil rights in Nkungu sector, said, “Death is possible. In fact, though not in this sector, deaths are resulting from such cases. A boy decides to kill a girl rather than paying her money back, it happened.”

Meanwhile, as per the Rwanda civil law, for a legal marriage to take place, the groom must pay the dowry to the father-in-law. The newly wedded couple has to choose one from the three marriage contracts, including the community of property, the limited population of acquests or separation of property.