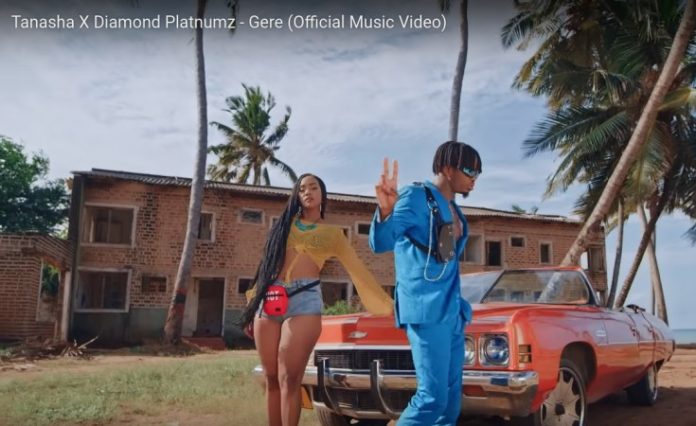 The singer who has in recent years had a string of collaborations has become the first African artiste to reach 1 billion views on Youtube. Over the last ten years, the award-winning musician has popularised “Bongo Flava” – a uniquely Tanzanian offering: romantic melodies with an urban beat influenced by traditional taarab music from the East African coast.

And with more than 43% of Tanzania’s 55 million people having access to the internet, mainly via mobile smartphones, there is a substantial home-grown Swahili-speaking audience ready to lap up his love songs. Other Tanzanian musicians like Harmonize are also tremendous on YouTube.

It isn’t easy to assess the real significance of the one billion figure, given that Diamond Platnumz has more followers on Instagram than he does subscribers on YouTube – 9.7 million compared to 3.7 million.

DJ Edu says Instagram is more of an influencer of lifestyle and new platforms such as TikTok, which allows a 30-second copyright-free use of songs, are a great way of getting younger fans. Some songs are becoming viral through TikTok, like Diamond Platnumz’ new one called Quarantine.

This can drive people to YouTube, where money can be made through adverts. More importantly, for musicians in Africa, over the last decade, YouTube has allowed them direct access to an audience, rather than relying on TV stations.

Davido’s and Burna Boy’s numbers are particularly impressive given they only opened their YouTube channels in 2018. Diamond Platnumz has been on the platform since 2011.