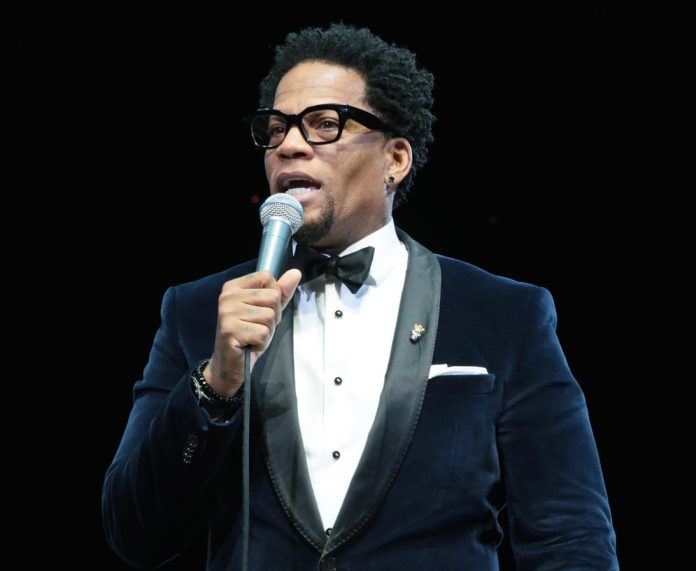 D.L Hughley, an actor Comedian and former CNN host on Friday collapsed at Zanies Comedy Club in Nashville Tennessee in the middle of a set.

He was brought to St. Thomas Hospital, where he was treated for dehydration and exhaustion. While there, Hughley was surprised to learn that he tested positive for Covid-19.

I still don’t have a fever. I didn’t have a loss of smell or taste; apparently, I just lost consciousness.” He said he would be going back to his hotel room to quarantine for 14 days after leaving the hospital.

He concluded by saying, “Well thank you for your prayers and your well wishes and a few more of them wouldn’t hurt, so hopefully, I won’t develop symptoms. Maybe this is as bad as it gets.”

D.L. Hughley is one of the most popular and highly recognized standup comedians on the road today has also made quite an impression in the television, film and radio arenas.