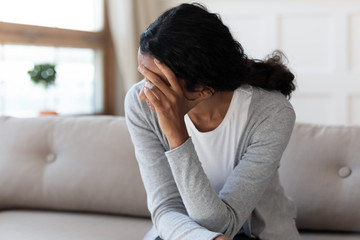 McHenry Venaani yesterday confirmed his support for abortion and said abortion and the rights of minority genders would be some of the topics to be discussed at the PDM’s policy conference later this year.

Venaani said Namibians should move away from religious and traditional beliefs when it comes to addressing the question of women’s rights. He said, “I fully support abortion. I think it is time that this country must rise above the history of religion and tradition.

“Women must have rights in this country. If women believe that they want to do it voluntarily, there is no reason why they should go behind and find a sangoma [the traditional doctor] to get an abortion.”

He was responding to a request by human rights activist and former parliamentarian Rosa Namises to raise the challenges faced by women and the LGBTQ+ community in the National Assembly to influence government policies.

Namises said she wants to see the PDM formulate policies aimed at bringing about solutions to the socio-economic challenges facing the nation but equally support calls and initiatives to improve the rights of women and the LGBTQ+ community.

“The majority of our women are speaking in different forms. They speak about abortion. They want it legalised. They speak about leadership, and they want to be a party to it. We want to see change,” Namises said.

Venaani’s ‘real’ state of the nation address was held as a response and to highlight some issues left out by president Hage Geingob when he delivered his address earlier this month.

Botswana Extends State of Emergency by Six Months Due to Pandemic