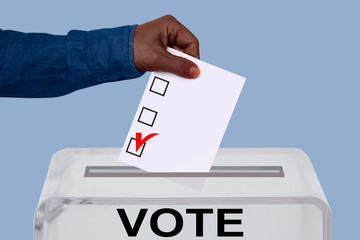 Polls have opened in Malawi and voters began casting their ballots Tuesday in a rerun of the presidential election after the courts nullified the results of the election held more than a year ago.

The Constitutional Court on Feb. 3 ordered that the election be held again, ruling that the first results were not valid because of widespread evidence of irregularities and vote tampering in the polls held in May 2019.

The court struck down the victory of incumbent President Peter Mutharika citing evidence of voting fraud, including thousands of ballots that appeared to have been altered using typing correction fluid. The ruling was upheld by the Malawi Supreme Court.

In the new election, the 79-year-old Mutharika is looking for a second and final five-year term in office and is running against the leader of the opposition Malawi Congress Party, Lazarus Chakwera, 65. Incumbent Vice President Saulos Chilima was also expected to run, but he decided instead stand as Chakwera’s vice-president, in a bid to maximize chances of unseating Mutharika.

Some 6.8 million Malawians are eligible to cast ballots at more than 5,000 polling stations across the country.