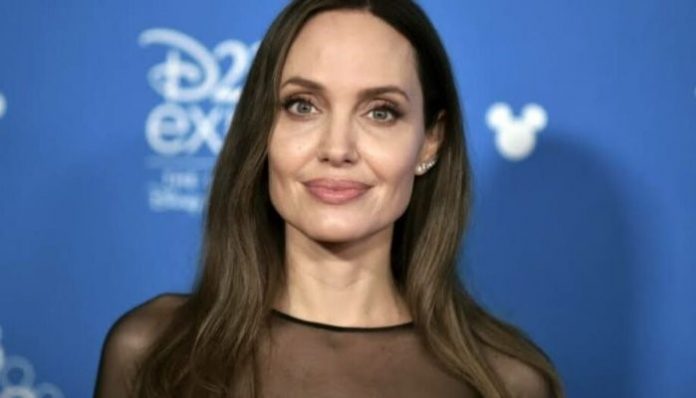 The filmmaker and Academy Award-winning actress, Angelina Jolie, opened up about her 2016 split from Brad Pitt during a tell-it all interview with Vogue India.

According to reports gathered by the publication, Jolie said separating from Pitt was the right thing to do and made the decision for the wellbeing of the family. Explaining further, she said a lot of people had been taking advantage of their silence to spread false stories and she continually reminds their six children that they know their truth.

“The children see lies about themselves in the media, but I remind them that they know their own truth and their own minds. They are six courageous, powerful young people.” She added, “I separated for the wellbeing of my family. It was the right decision. I continue to focus on their healing.” Jolie said.

The high profile couple called it quits two years and one month after saying “I DO” in France in August 2014. Their split shocked the world. Jolie and Pitt’s relationship was full of speculation when they met on the set of Mr.&Mrs. Smith.

And in September 2016, the couple filed for divorce after an incident on a plane when Brad allegedly lost control of himself and clashed with his son Maddox who was 16 years at the time.