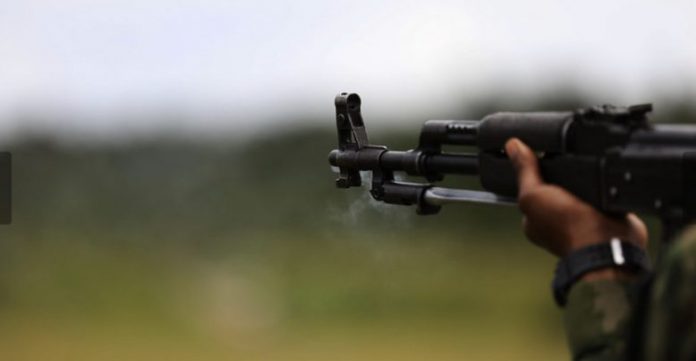 According to the Military Spokesperson, Lt Col Innocent Munyengango, the RDF engaged the attackers who withdrew back to Burundi. 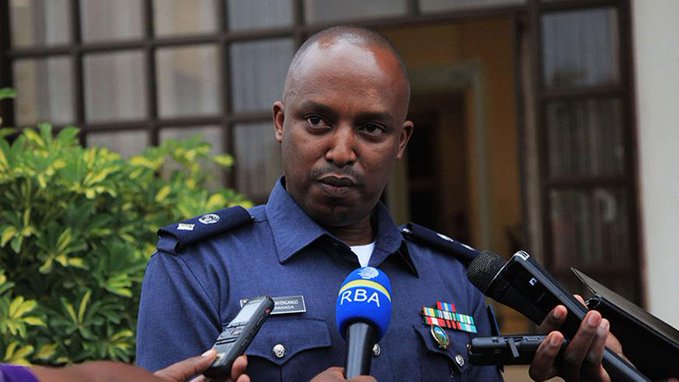 “The gunmen attacked from Burundi and they fled back in the same direction leaving behind four of their dead and various military equipment that include weapons and communication radios. Three of our soldiers sustained minor injuries. We reassure Rwandans that action will be taken against those responsible.”

He added that the attackers’ intention was to harm people inside Yanze IDP Model Village which is protected by the attached RDF position and located just one kilometre from the border. Additionally, the attacking force originated and retreated back to Burundi through Burundi Defence Force position at Gihisi in Bukinanyana commune, Cibitoke Province.