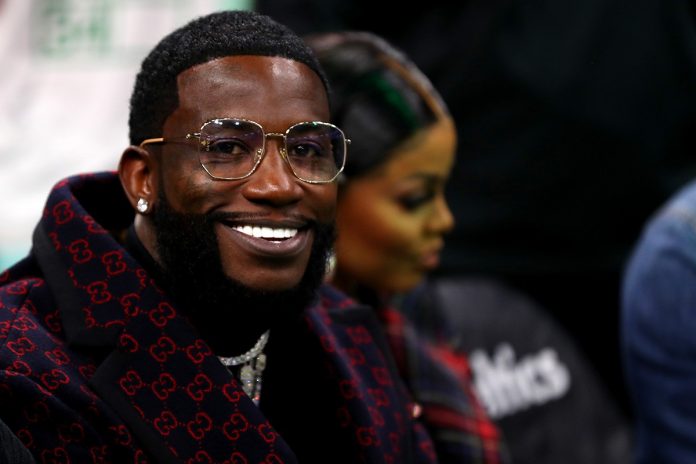 Gucci Mane is set for a busy summer this year. The Atlanta rapper took to Twitter to make a string of announcements, most notably revealing a new deal with Gucci.

The 40-year-old “Big Booty” rapper took to Twitter to announce that he has agreed on a deal with the Italian fashion house for a new brand, but the label has yet to confirm. “It’s official I’m getting my own brand at @gucci,” he said. “I hope they ain’t lying.”

He did, however, follow up the tweet with a somewhat contradictory message saying, “Should I renew my contract with @gucci ??????? Or go independent.”

Should I renew my contract with @gucci ??????? Or go independent

Gucci then switched gears to discuss music, but in a similar context. “Should I renew the contract with @Atlantic records or go independent, big press conference July 3rd,” he tweeted.

Earlier this month, Gucci Mane announced that he would be leaving his longtime label, Atlantic Records, over racism. Since then, he has hinted at starting a new record label. He will be addressing the situation on July 3rd, the same day he drops his new album, Icy Summer.