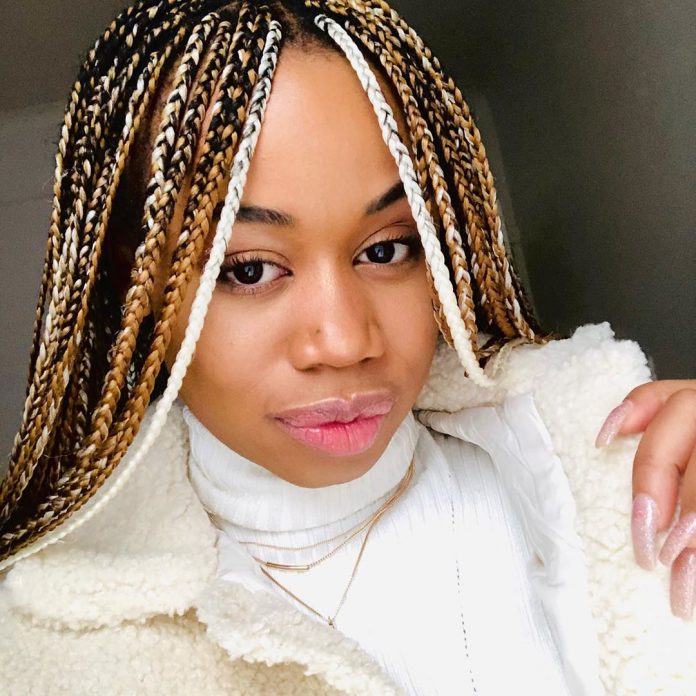 I’m out of words, did not see this coming at all 🙌🏽.Honestly, I’m just grateful, thankful, excited , numb just a whole lot of emotions, the mere fact that I’m nominated man! This is amazing! I need you all more than ever to bring this home pic.twitter.com/ch1Ji33Hsz

The BET awards are known to showcase the best and most beautiful aspects of the Black experience. The awards are courtesy of the Black Entertainment Television, the most prominent television network targeting African American audiences in the United States.

Her chances of securing the award were not sure, but she was already a winner because the nomination in itself was a significant approval of her music. The Tender Love hitmaker was unveiled as a winner early this morning as the awards took place virtually due to the ravaging Covid-19 pandemic.

Zimbabwe’s international act and South Africa based Amapiano singer did the nation proud as she put Zimbabwe on the global map despite setbacks back home. She was among the class of 2020 at the BET Awards including the likes of Beyonce, Meagan Thee Stallion and a host of others.