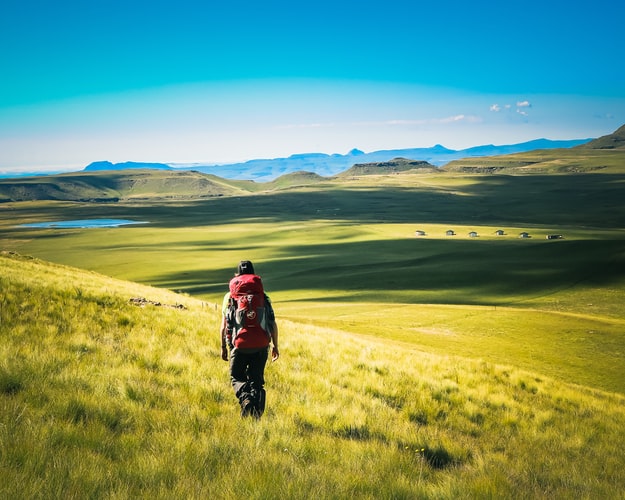 Lesotho is probably one of the least-explored countries of Africa. And yet this tiny kingdom, tucked away high up in the mountains and surrounded by South Africa, has so much to offer. Astoundingly gorgeous natural scenery, alpine mountains, meandering streams and rivers, breath-taking waterfalls, a wide variety of flora and fauna, snow-covered peaks, luxurious mountain lodges, excellent national parks, ancient rock art, outdoor adventures, and even a ski resort…these are just a few of the things that define this magnificent little country.

The country is also widely identified by one of its national symbols, the very distinctive mokorotlo, or traditional Basotho straw hat. Its design is said to have been inspired by the conical Mount Qiloane. It shares with South Africa one of the highest passes in Africa, the Sani Pass. At the same time, it also boasts one of the most top nature reserves in Africa, the Bokong Nature Reserve, at more than 3,000 meters above sea level.

You can trek on horseback or the famed Basotho pony through the rural districts, negotiating winding tracks and roads and sheer drops, or make your way by 4WD vehicle to the north-eastern mountains, site of an ancient dinosaur dwelling ground. Here, at Subeng Stream, you can take a look at the fascinating footprints of dinosaurs perfectly preserved in sandstone. 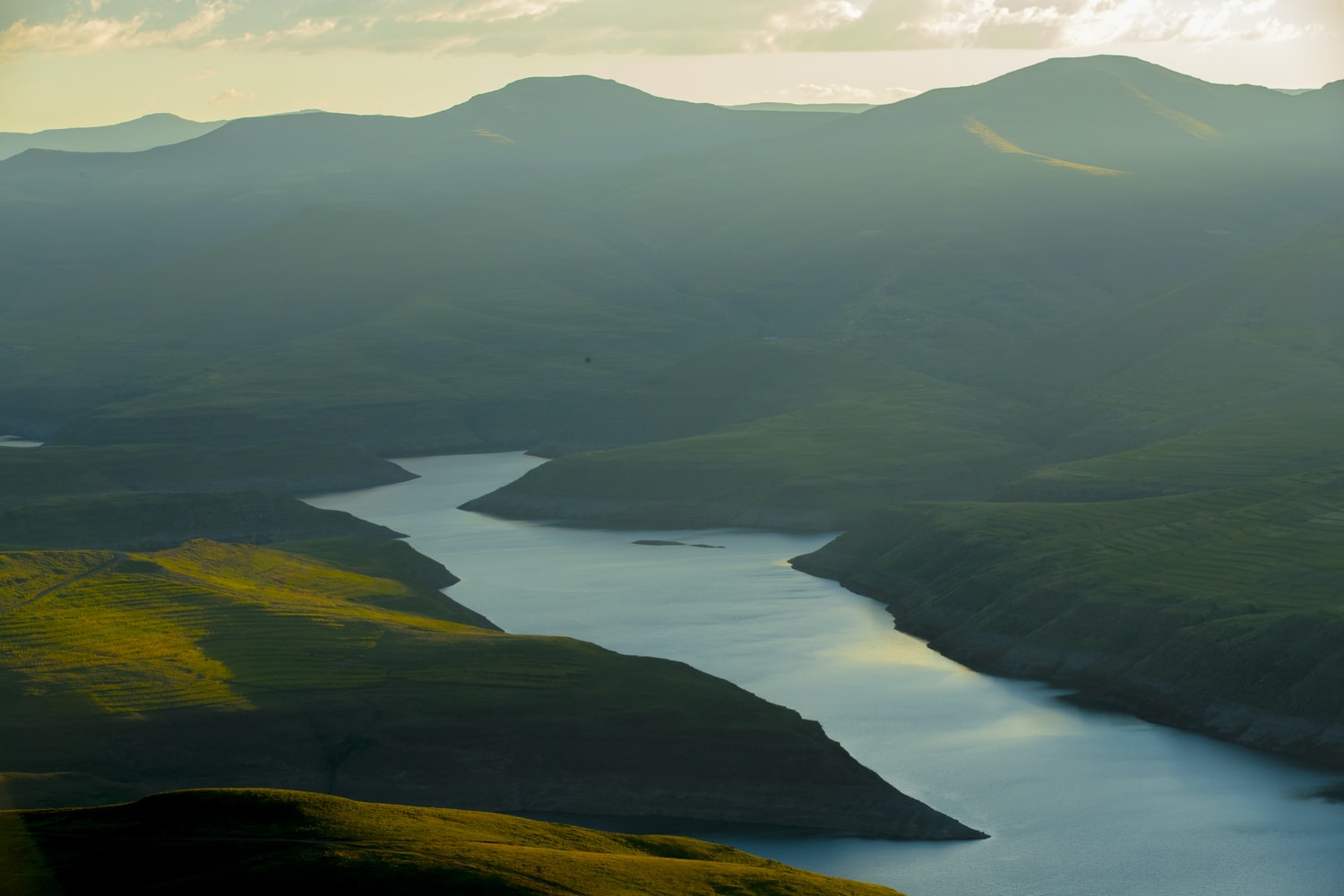 The Maloti Mountains are also home to one of the toughest extreme endurance races for motorcycles in the world, the Roof of Africa Race, which recently took place at the end of November. Locals have come to regard the 49-year old race as a “rainmaker”, as it takes place every year just as the summer rains start.

Another unique experience is the 120 km drive from Maseru over the “Gates of Paradise Pass” on to Malealea. From here visitors can be taken to some remote areas, piny-trekking, hiking or mountain-biking while staying overnight in traditional Basotho villages.

In the Maseru district on the way to the Mohale Dam visitors can venture underneath the arches formed by overhanging cliffs to view the ancient Ha Baroana rock art at Nazareth. At Masitise in the Quthing district, you might want to stop over and marvel at the Cave House, built inside a cave in 1866-7 by Rev. David Ellenberger, a missionary who was invited there by the local chief. 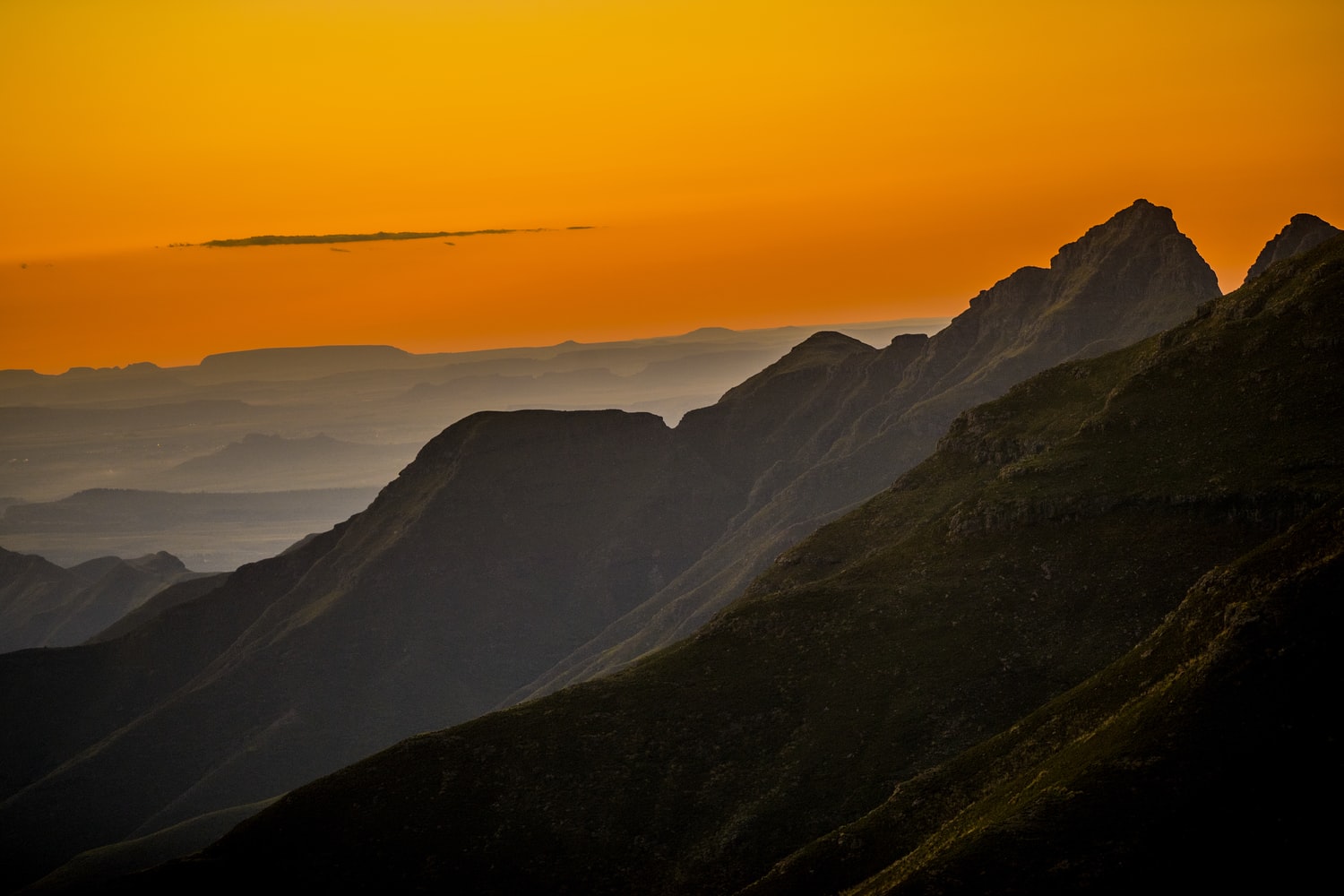 Also worthwhile is a visit to the Royal Archives and Museum, located in Matsieng Royal village, the 1858 settlement of King Letsie I which became the traditional capital of Basotho after Thaba-Bosiu. Thaba Bosiu, which means the “Mountain at Night” is where in July 1824 Moshoeshoe and his people took refuge and is considered the birthplace of the Basotho nation.

Everywhere you go you will be greeted by friendly villagers and farmers, often travelling on horseback, wrapped in colourful blankets and wearing balaclavas or mokorotlo hats. Well, there you have it. Do spare some time and visit the beautiful nation, enjoy the beautiful life experience it has to offer and make amazing memories.

A Bandana and A Prayer: How Dakar’s Essential Workers Cope With COVID-19