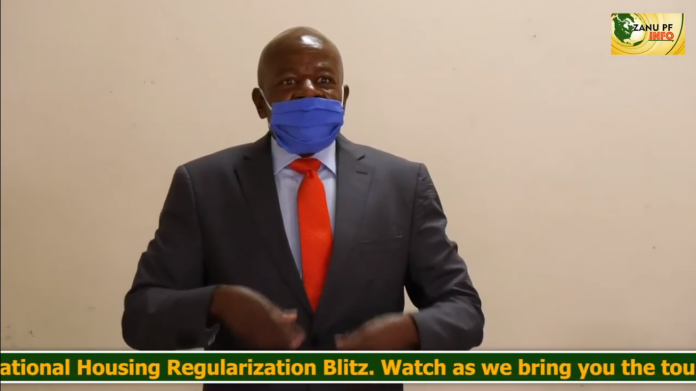 It will soon be election season in Zimbabwe, and the battle for votes has begun. Cde Minister Garwe and his Deputy Simbanegavi spoke at length about the National Housing Regularization blitz which focuses on a human settlement that speaks to sustainability, modernity, affordability.

Lest we forget, below is a summary of the promises by President Emmerson Mnangagwa’s ZANU PF party as outlined in its 2018 election manifesto.