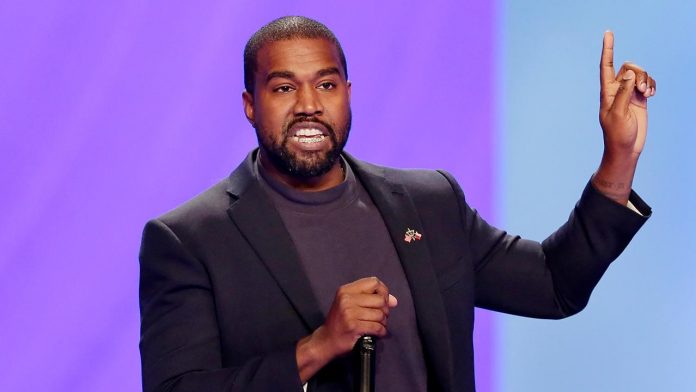 Kanye West, an American rapper and ardent supporter of Donald Trump, the US President announced on Saturday – a day that America was celebrating its Independence Day that he will be vying for the presidential seat come this November 2020.

On his Twitter handle the rapper said, “We must now realize the promise of America by trusting God, unifying our vision and building our future. I am running for president of the United States! #2020VISION

Although his wife Kim Kardashian West and Entrepreneur Elon Musk endorsed the rapper, it is not clear whether Kanye will be running for the highest office in the US as no record shows that the rapper has filed his candidacy for the elections that are around the corner.

This is not the first time the rapper has expressed his interest in the presidency. In 2015, at the MTV Video Music Awards, the Kanye said that he had decided to run for the presidential seat in 2020.

In November 2019, he backtracked his earlier expression and pushed the date to 2024 contest. “We would have created so many jobs that I’m not gonna run, I’m gonna walk,” he said, adding he was considering changing his name for the run to “Christian Genius Billionaire Kanye West.”

Kanye has yet to disclose whether his supposed run would be affiliated with a particular political party.