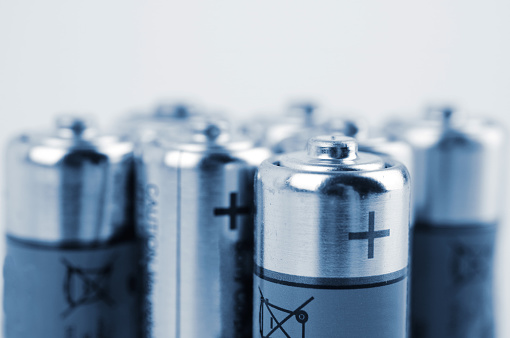 Researchers from the US Department of Energy’s (DOE) Argonne National Laboratory in collaboration with scientists from the Hong Kong University of Science and Technology (HKUST) have produced a particle-level cathode coating that could extend the lifespan and boost the safety of lithium-ion batteries.

The lithium batteries have been using cathode coatings for more than 15 years but in a limited capacity. Current implementations only cover a small part of the outside of the cathode particle and aren’t sufficient when it operates at a high temperature or high voltage.

When a cathode operates at high voltage, it generates oxygen, which oxidizes the electrolyte and creates an unwanted membrane on the cathode that results in energy loss. High temperatures only accelerate the reactions, further jeopardizing the performance of the battery itself.

The researchers’ new coating, made from a polymer called poly(3,4-ethylene dioxythiophene) (PEDOT), is said to completely protect each particle of the cathode from reacting with the electrode. It also boosts battery energy by facilitating “the transport of lithium ions and electrons in and out of the cathode.”

As a result, batteries with the new coating can work at 4.6 V at the cell level compared to 4.2 V of today’s batteries. That may not sound like much, but at scale, it could result in notable cost savings for manufacturers, which could be passed along to consumers.

Khalil Amine, a distinguished fellow at Argonne, said the advancement could “increase the driving range of electric cars and boost the battery life of cell phones and laptops, ultimately changing the way we live.”