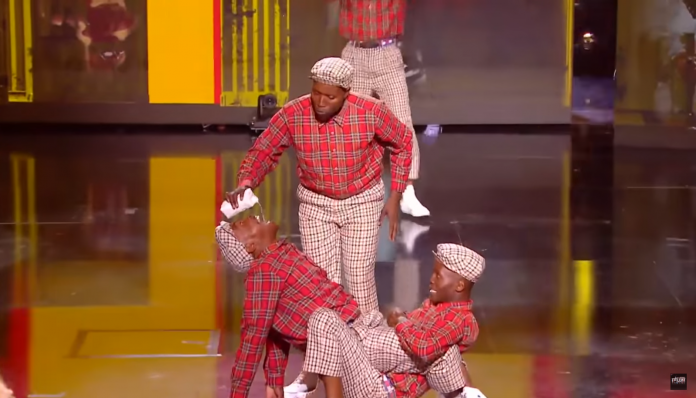 Popular pantsula group, Red Devils from Tembisa (Gauteng), flew the South African flag high on France’s Got Talent – and got the judges rolling! Formed in November 2005 Red Devils has 15 active members and the group has been performing for 15 years.

As part of its efforts to educate, restore, promote, and support African culture, TV Yabantu flew to Paris one of South Africa’ s top pantsula groups to participate in France’s Got Talent. The group delivered an energetic dance routine to Michael Jackson’s Wanna Be Startin’ Somethin’ – that had the judges smiling, and brought Marianne James to her feet!

The show is currently broadcasting in France and is on episode three. The group is now back in South Africa, eagerly waiting to show South Africa how far they’ve gone in the competition.

“It was a lifetime experience to be part of the show and also to share the biggest stage of all time with other biggest artists around the world. I feel it is time for Africa to rise and showcase its originality. And we thank TV Yabantu for standing strong in culture, supporting and exposing local talent to the world,” says team leader Solly Phahlamohlaka.