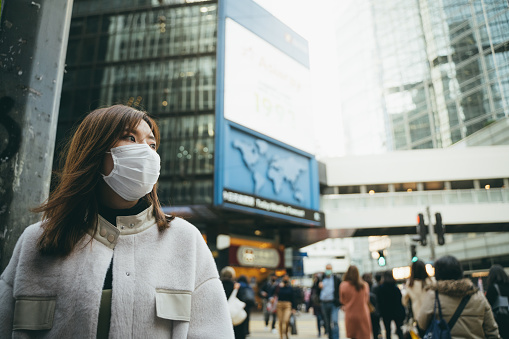 China’s GDP rose by 3.2 per cent in the three months ending in June compared with the same period a year ago, according to figures from the National Bureau of Statistics. The economy slumped 6.8 per cent in the previous quarter – the first such contraction since 1992.

Most Chinese cinemas will be allowed to reopen next week with social distancing rules following months of coronavirus closures, authorities have said, as domestic infections remained at zero for ten straight days.

Movie theatres in “low-risk” areas of the country can resume operations on July 20, but must screen patrons for fevers and enforce mask-wearing, the China Film Administration said.

Cinemas are also required to sell tickets for no more than 30 per cent of the available seats at each screening, and must keep groups of moviegoers at least one metre (about three feet) apart, the administration said.

Will Shujaa medal at the Tokyo Olympics?