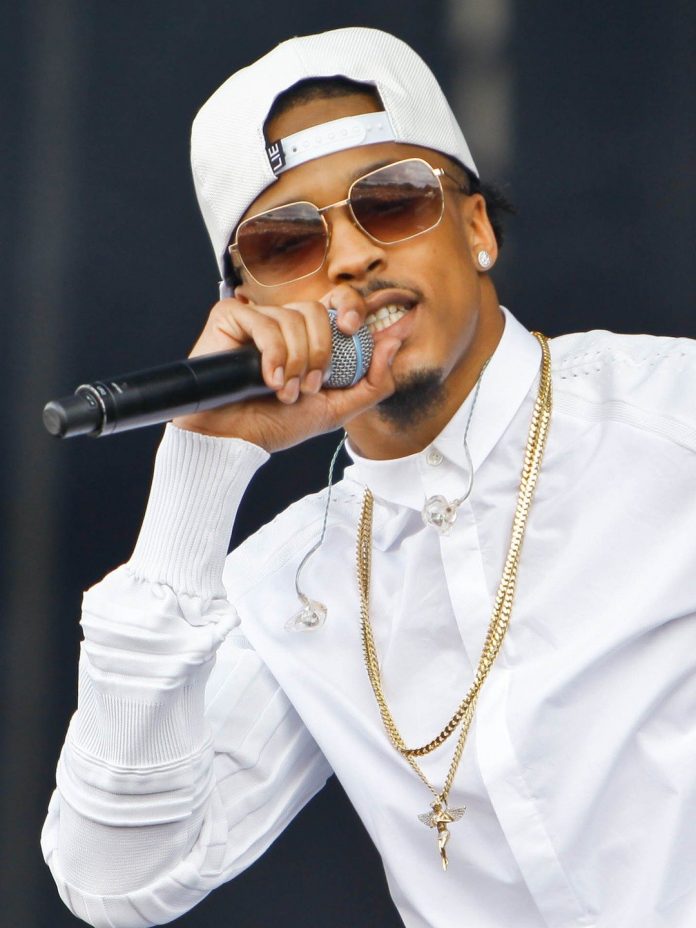 Entanglement – the word on everybody’s lips. But what exactly does it mean? According to August Alsina’s new song: “Entanglement is when you’re tangled in them sheets.”

Slight rewind – in an interview with The Breakfast Club’s Angela Yee, US rapper August Alsina claimed he had been in a relationship with Jada Pinkett Smith. He also said that Will Smith knew about the affair.

While Jada had initially dismissed the rumours, she eventually came clean in an episode of Red Table Talk, where she called her relationship with August an “entanglement.”

“I don’t know why that word is such an issue. I would agree [with Jada]. If you look up the definition of ‘entanglement’, it is a complex and challenging relationship. It was precisely that,” he told the publication.

In his new song, he uses lyrics such as: “You left your man to fuck with me, just to pay him back. Don’t you know that’s cold-hearted?” and “That ain’t your girl, but I got the key to the crib and to your car (to the crib and to her heart). She don’t wanna label shit, but she needs me in her life.”