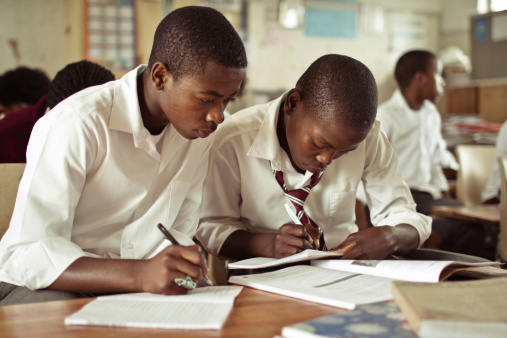 In a statement released on Saturday, the department of basic education has said that it had been huddled in consultations with stakeholders after President Cyril Ramaphosa announced two weeks ago that schools would be closed for a month. The revised calendar for the 2020 school year will see schools reopening on August 24.

In an announcement, he said grade 12 pupils and teachers would only take a one-week break, returning to school on August 3. Grade 7 pupils would go back to class on August 10 after a two-week break.

“The department considered the impact of the decision on the current calendar. The policy process to amend the school calendar commenced considering the urgency of the matter as necessitated by the prevalent Covid-19 environment,” the statement reads.

In terms of the new version of the calendar, schools will resume on August 24. The are 163 actual school days for teachers and 156 for pupils.
“The school year will be completed on December 15 for grades R to 11 … that it is not carried over to the first quarter of 2021.”

To separate the third and fourth school terms, there will be a one-week break from October 26 to October 30. “The teaching, learning and assessment for the 2020 academic year must be concluded by December 15 2020 for grades R to 11.”

Grade 12 examinations will be completed by this time and the marking of papers will be wrapped up by January 22. Results will be released on February 23. The new school year will commence on January 25 for teachers and pupils a few days later.