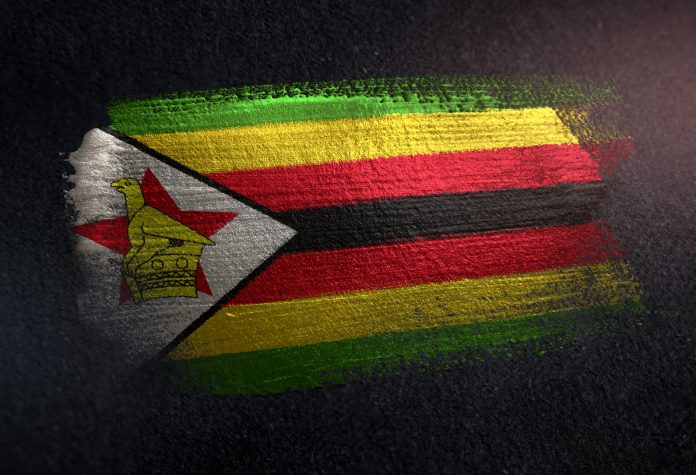 Stars and politicians including Ice Cube and Ellen Johnson Sirleaf have spoken out adding pressure on Zimbabwe’s President Emmerson Mnangagwa’s regime. The campaign came after arrests, abductions and torture of high-profile political activists.

A campaign drawing attention to human rights abuses in Zimbabwe is attracting international celebrities and politicians as pressure mounts on President Emmerson Mnangagwa’s government to act.

The #ZimbabweanLivesMatter campaign, which originated in South Africa this week, is currently No one on the list of trending topics on Twitter and prominent on other social media platforms.

US celebrities, including the musicians’ Ice Cube, Lecrae and Tinashe have joined tens of thousands voicing their concern over the deteriorating human rights situation in the country.

Ice Cube is among a group of US celebrities who have voiced concern over Zimbabwe’s deteriorating human rights situation. South African celebrities, including hip-hop star AKA, also joined the social media campaign tweeting solidarity, comfort and posting pictures draped in the Zimbabwean flag.

The campaign comes after arrests, abductions and torture of high-profile political activists and the imprisonment of journalist Hopewell Chin’ono and the Booker prize long-listed author Tsitsi Dangarembga.

The Zimbabwean Lives Matter hashtag was modelled after the Black Lives Matter global protests staged since the killing of George Floyd by a US police officer in May. With several political activists in hiding and on the police wanted list, Zimbabwe’s human rights situation has once again become a subject of global contest.

The South African politician Julius Malema called upon Pretoria to shut down the Zimbabwean embassy as diplomatic pressure mounted on Mnangagwa’s regime. There are also calls for the African Union to suspend Zimbabwe.

In reaction to the growing social media revolution, Mnangagwa on Tuesday addressed the nation. The address has mostly been criticized as irrelevant, no direction but intimidation stance on any other demonstration.

Disputants claim Mnangagwa is exploiting a Covid-19 lockdown to stifle opposition after he imposed an overnight curfew and restricted free movement.