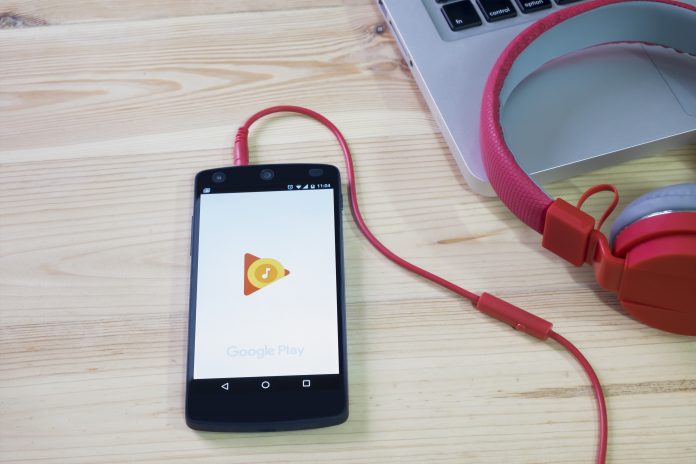 Google has announced that Google Play Music will shutdown, access will be cancelled in September for users in South Africa and New Zealand, and for users in all other regions in October as of December 2020, the service will be no more.

Starting in late August, users will no longer be able to purchase and pre-order music or upload and download music from Google Play Music through Music Manager.

A few months ago Google Play Music introduced a ‘transfer tool’ to allow users to transfer their libraries to the new service, including playlists, artists, albums, songs, purchased content, recommendations, and uploads.

Users will have the opportunity to transfer their music libraries from Google Play Music to YouTube Music in that timeframe. Additionally, in the coming month’s users will no longer be able to stream from or use the Google Play Music app.

To ensure users don’t lose any of their content, they’ll need to use the simple ‘transfer tool’ to migrate any purchases over to YouTube Music or use ‘Google Takeout’ to export data and download their purchased and uploaded music.

Part of the announcement read, “Over the last few years, we’ve worked to build a fantastic fan experience on YouTube Music, merging the very best of Google Play Music with the very best of YouTube. For users who decide not to transfer their Google Play Music account to YouTube music, we will be sure to cancel your subscription at the end of your billing cycle, so you aren’t paying for a subscription.”

Google has made some new features and improvements to YouTube Music starting with ‘players page’ for Android mobile users, it will provide better playback controls and easier access to recorded music and other features like song lyrics. And the biggest one is on ‘Android TV’, the new update will bring YouTube Music to the big screens allowing users to enjoy videos and live performances from their favourite artists.

Other features will include the Android integration to ‘Google Maps’ allowing users to listen to music and also get personalised music recommendations within the Google Maps interface.

And just for control, music lovers will be happy to appreciate that they can ask their Google Home and Nest speakers to play music from YouTube Music Then, ‘Google Assistant’ will share personalised recommendations based on your favourite artists and genres. So much for now, let wait for the switch, shall we?