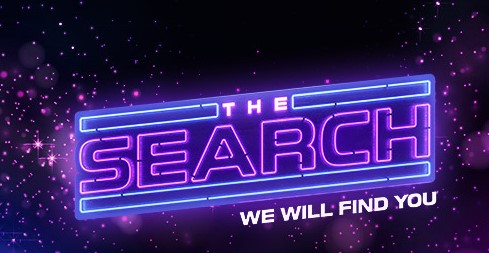 South Africa’s most-watched reality television show, Idols, recently made its return for season 16 even when the entertainment scene around the world has become inactive due to the pandemic. Namibia is also hard on the heels, with a new singing competition, called ‘The Search’, which will set out to look for the next sensational star across the country.

Ndapewa Hazel Ambambi, public relations officer of the show confirmed and said, “A group of innovative young people from the entertainment industry came together to create a show that will focus on vocalists in any musical genre, including choirs, hip-hop, rap, RnB, dance hall, reggae, etc. – you name it – from all parts of Namibia with no age restrictions.” 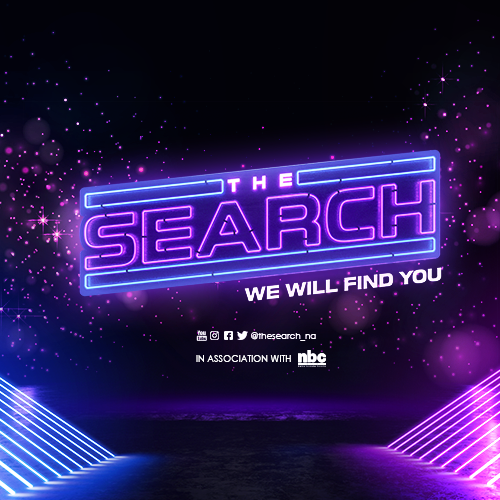 The 16-part show is in association with the Namibian Broadcasting Corporation (NBC), and it will be aired on all their platforms. The judging panel consists of rapper/actor Dice, gospel singer Lady May Africa and Daniel Nadunya.

“We were looking for a variety of people in the industry with different personalities and ended up with the judges we have currently, with surprising guest judges in each phase yet to be announced. The three-months reality show will have three phases: the audition phase, contestants cutting phase and the live show phase,” she said.

Ambambi feels Namibians longs to have local content on their screens of such nature and have received great feedback so far from the public. The Search will have one overall winner and a big cash prize that will be announced at the media launch scheduled for this month.

South Africa Loses 2.2 Million Jobs in Second Quarter of 2020 Due to Hard Lockdown