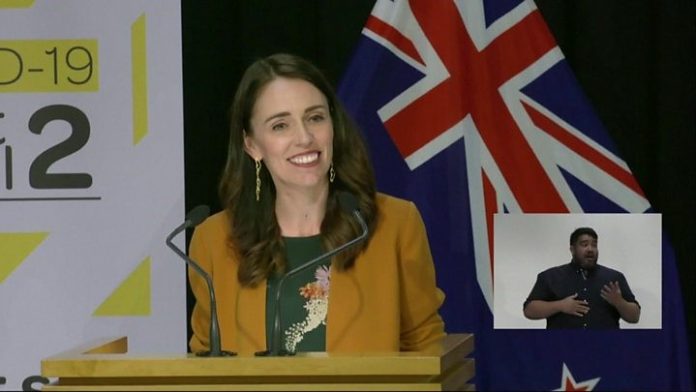 On Sunday, New Zealand marked 100 days without reported community transmission cases of Covid-19. However, officials have warned against complacency as the disease might re-emerge and spread to places that were under control earlier.

“Achieving 100 days without community transmission is a significant milestone. However, as we all know, we can’t afford to be complacent,” Director-General of Health, Dr Ashley Bloomfield, said on Sunday.

“We have seen overseas how quickly the virus can re-emerge and spread in places where it was previously under control, and we need to be prepared to quickly stamp out any future cases in New Zealand.”

The landmark “doesn’t lessen any of the risk” of another spike in infections, Ms Ardern said.

“One hundred days is a milestone to mark but, again, we still need to be vigilant regardless,” she added. The Pacific Island nation is considered to be one of the safest places in the world due to its success in the fight against the virus.

An early lockdown, strict border restrictions, effective health messaging and an aggressive test-and-trace programme have all been credited with virtually eliminating the virus in the country.

New Zealand recorded the last case of community transmission in May days after the country started easing lockdown restrictions.

Official figures show that New Zealand has reported 1,219 COVID-19 infections with 22 deaths since the first case was reported in late February.