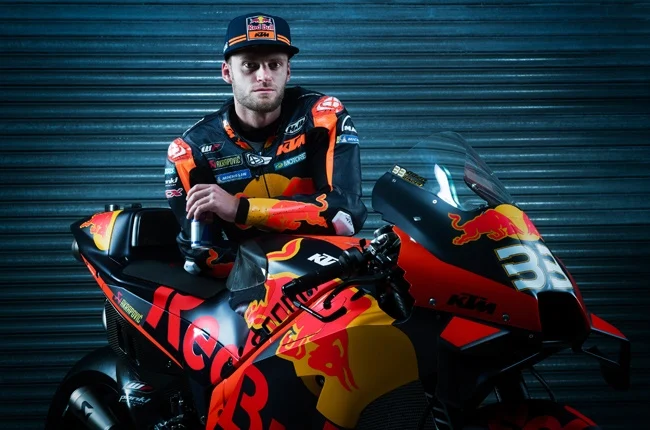 South Africa’s Brad Binder stormed to his maiden win in the Czech MotoGP race on Sunday, 9 August after starting the race seventh on the grid. Having started the Czech Grand Prix in Brno in seventh place, moved up to fifth place by the end of the first lap, and third by the end of the second.

Binder has been called a national star and a KTM legend by the commentators on Sunday. He has been a Moto3 championship winner, impressed in Moto2 and now made history by winning his first race for the team in MotoGP.

Binder revealed: “I have been dreaming about this day since I was a little boy, and gosh, it came true. I really wish my parents were here because they were the ones that backed me from the beginning.

“I can’t thank my team enough. They put an absolutely insane motorbike underneath me this weekend. Thank you to everyone at home for always supporting me. I hope that this is the start of many more.”

Incredible stuff from the South African who wins the #CzechGP! A new star is born ⭐️ pic.twitter.com/06Fh7Y7Z43