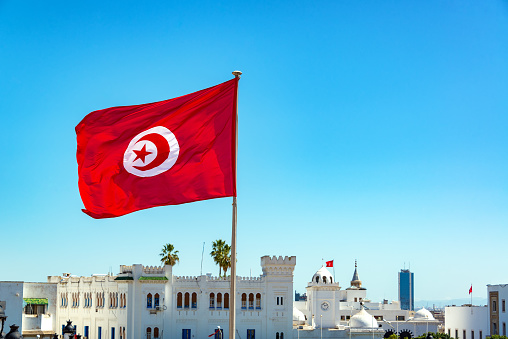 Tunisia’s Prime Minister-designate, Hichem Mechichi, has unveiled a new government made up of technocrats rather than members of political parties. This is the second cabinet to be named in six months in Tunisia.

Mr Mechichi had previously said he wanted a cabinet made up of independent technocrats to “present urgent solutions” to the country. Mr Mechichi is an independent who was appointed by President Kais Saied last month.

Before his appointment, he was the interior minister in former Prime Minister Elyes Fakhfakh’s government. Mr Fakhfakh resigned over an alleged financial scandal.

The dominant Islamist party Ennahdha said it was not consulted in the naming of the new government and wants a federal government that reflects the parties in parliament.

But the party has also said there’s need to approve the new government to prevent an early disruptive election. Parliament is expected to vote on the new cabinet in 10 days.