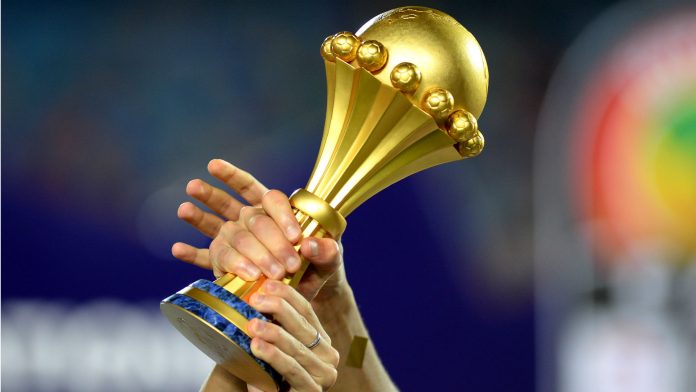 Several trophies have disappeared from the Egyptian FA (EFA) headquarters in Cairo, with an original African Cup of Nations reportedly among them. The disappearance has prompted an urgent investigation.

The trophy, whose style was first used in 2002 after Cameroon received the previous cup after winning that for the third time in 2000, was awarded after Egyptian triumphs in 2006, 2008 and 2010. On Friday, the EFA said it had opened an investigation into the loss of various trophies.

“As the Egyptian FA is currently developing the main headquarters, including changing the entrance to a small museum of Egyptian football, the management was shocked by the disappearance of some old trophies from the storeroom,” said the EFA in a statement.
A former EFA vice-president has claimed that the 2010 trophy is amongst the missing haul.

“The EFA was surprised to find that the AFCON trophy was lost and decided to open an investigation,” Ahmed Shobier confirmed. “Nobody knows where the trophy is.”

After the EFA headquarters were attacked in 2013, various trophies – including the Nations Cup – were moved to a storeroom.

However, local officials only searched for them recently after the decision to renovate the EFA’s entrance so that Egypt’s multiple football cups could be displayed there.

In 2013, the EFA was stormed by angry fans during violence in Cairo, and investigators are assessing whether that may have been when the trophies were taken.

The current trophy, whose style is still the same as the one won by Egypt, is in the hands of Algeria, who won the last Nations Cup title (in Cairo) last year.