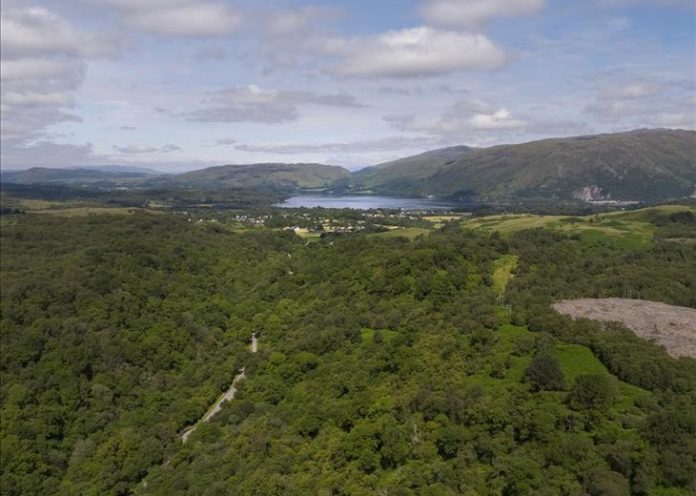 President Mokgweetsi Masisi said on Thursday that married women in Botswana can now own land alongside their husbands in a boost for women. Before his amendment, the 2015 Land Policy prevented wives from owning land if their husbands already had some.

Women face a multitude of obstacles to owning land – be it through skewed inheritance rights or local authority over assets in 40% of countries, World Bank research shows.

Although most African and Asian farmers are women, only about 15% of global farmland is owned by women, according to Landesa, an international land rights organisation, with experts predicting increased inequality due to the coronavirus.

Botswana’s revised Land Policy gives everyone equal eligibility to a residential plot in a place of their choice, on both state and tribal land.

Last year during our BDP election campaign trail I made a commitment to ensure that the Land Policy is amended so as to give married women the right to apply for land even when their husbands already have been allocated plots. pic.twitter.com/Q945jJYBRt

Previously, only unmarried women or the wives of men who did not already own land were eligible for land rights. The discrimination left millions of married woman, widows and single mothers without access to the land where they live and work.

“The Botswana Land Policy 2015 was discriminatory against married women and did not give them equal treatment with men, and I am happy to report that this discriminatory sub-section has since been repealed,” Mass said at a virtual briefing.

The government allots deeds for land on which people have a legitimate claim but no legal rights, seeking to regularises a chaotic ownership system.

According to a government audit announced in parliament last month, 53% of the 620,660 people on the government land allocation waiting list are women.

Masisi said on Twitter that the new policy would also protect widows and orphans who may head households.