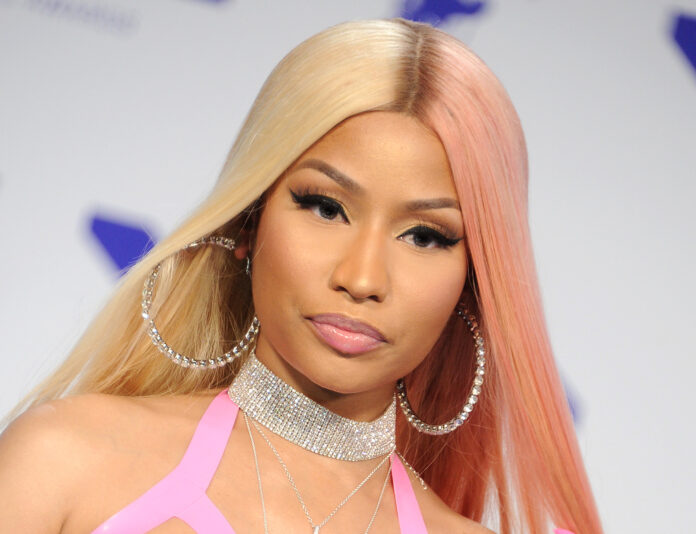 Polevich hid his car under a trap after asking the dying victim, Nicki Minaj’s father if he was okay.

The 70-year old Long Island driver was arrested and charged with leaving the scene of an accident with a fatality and tampering with evidence.

“He is charged with Leaving the Scene of an Accident with a Fatality and Tampering with Evidence. The defendant will be arraigned in Mineola on Wednesday, February 17, 2021.”

Charles Polevich was arraigned in court the same day and had to surrender his passport and his travel got restricted to New York State.

Niki Minaj is yet to release an official statement following the demise of her father. It is not clear how the two were close at the time of Robert’s death.

An arrest has been in the fatal hit and run that occurred on Friday, Feb.12th in Mineola. The victim, Robert Maraj, 64, of Mineola was walking northbound on Roslyn Road & Raff Avenue at around 6:15pm when he was struck, and later died at a local hospital. (1/2) pic.twitter.com/vL0xMmtVaX