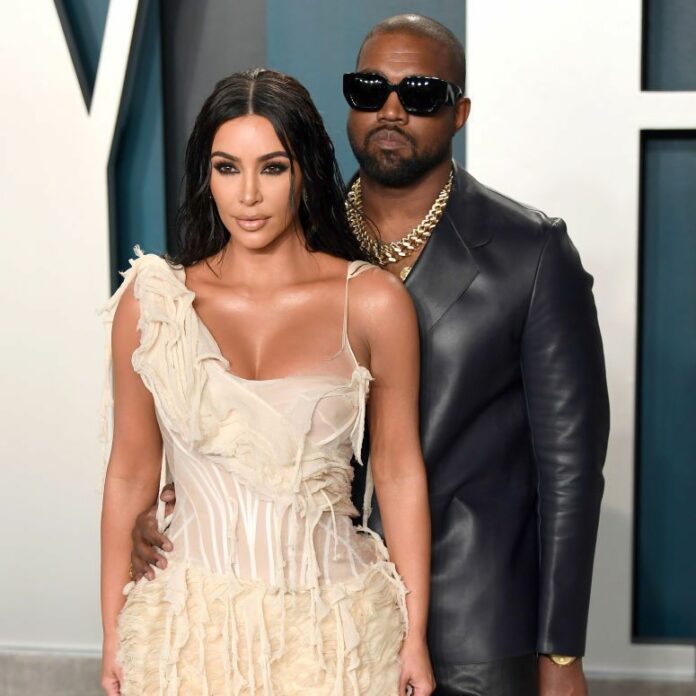 According to reports in the US media, Kim Kardashian has officially filed for divorce from rapper Kanye West. The couple has been married for almost seven years and have four children together.

Kardashian, who shot to fame in the reality TV show Keeping Up With The Kardashians, married Gold Digger hitmaker West in 2014, making them one of Hollywood’s biggest celebrity couples.

Their marriage is believed to have become strained last year when West, 43, who suffers from bipolar disorder, ran an unsuccessful US presidential campaign marked by inconsistent statements under his self-styled Birthday Party.

In July, Kardashian, who is currently studying to become a lawyer, defended West’s behaviour in a statement urging compassion for his mental health struggles.

However, the couple appeared to continue to grow apart, with the 21-time Grammy winner spending most of his time at his ranch in Wyoming while Kardashian resided in their Calabasas mansion outside Los Angeles.

The beginning of the end of the marriage comes after the September announcement that her family’s reality show was coming to an end this year after 14 years.

Kardashian was previously married to NBA player Kris Humphries, who divorced after 72 days of marriage in October 2011. In 2000, 19-year-old Kardashian married music producer Damon Thomas, but Thomas filed for divorce in 2003.