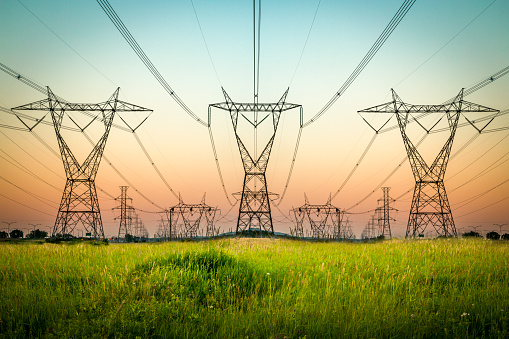 ACCRA, Ghana—The Republic of Ghana has achieved a major milestone by exporting 250 to 300 MW electricity to its neighbouring countries, said Minister-designate for Railways John Peter Amewu.

Speaking before the Appointments Committee today, Mr. Amewu stated that the country has generated enough power to surpass the demands of citizens and is currently exporting a significant number of megawatts of electricity to Ivory Coast, Burkina Faso, Togo, and Benin.

“I am happy to announce to this House that for the first time in the history of this country export arrangements are in excess sometimes of about 250 to 300 megawatts being given to Ivory Coast, Burkina Faso, Benin and Republic of Togo,” he said.

In 2019, the government announced its plans to export electricity to Mali and Niger.

The Akufo-Addo administration explained that the two countries will join the West African countries that were already benefiting from Ghana’s energy to help improve the socio-economic conditions of Ghana’s neighbouring countries.

The Hohoe MP, however, explained that the receivers of the electricity are not developed enough to utilize all the power that is given, which ends up being wasted and accounting for the financial loss from excess power generated.

“Export of power is not like transporting a cargo of crude oil. Unfortunately, most of these countries do not have the developed infrastructure as we have in Ghana.

“So, we export power to the border of Cote d’ Ivoire and Burkina Faso, but when it gets there, there is no demand for it and these are some of the restraining factors.”

Although he was hopeful that Ghana could increase its power exports in the future, he bemoaned the fact that the infrastructural limitations of the receivers of this exported power made it difficult to do so.

“Ghana could increase its exports but the infrastructure is not developed in these countries, so we are limited by the amount of power that we can export that is why it comes back to us as power being available and not consumed.”