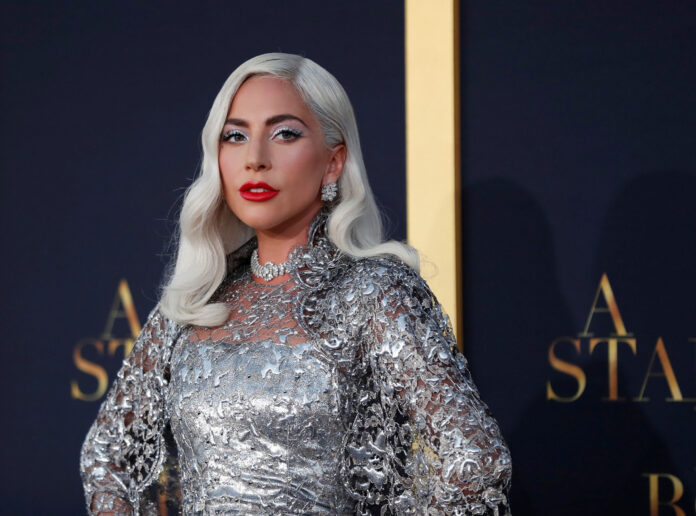 Los Angeles, US— Lady Gaga is reportedly offering $500,000 for the return of her dogs that were stolen Wednesday night.

Fischer,30, was shot four times, and two of the dogs, Koji and Gustav, stolen at the scene. One dog ran away but was later recovered.

The male suspect used a semi-automatic handgun and fled the scene in a white sedan. LAPD spokesperson said Fischer was however rushed to a local hospital in a stable condition.

A source said French Bulldogs are in demand in Los Angeles, California and are a valuable breed, this could be a reason why the gunman stole the dogs.

Gaga has been in Rome on a business trip, working on a new movie.

Sources close to the Musician have disclosed she’s extremely upset and is offering a half-a-million dollars to anyone who has her 2 dogs … again, no questions asked, anyone who has the dogs to retrieve the award.

Lady Gaga’s father has urged the public to help police catch the “creeps” who shot the dog-walker. Joe Germanotta, who described the dog-walker as a “friend” of his family, spoke on Thursday, just hours after the incident.

“Our whole family is upset and praying Koji and Gustavo are not harmed,” said Mr Germanotta. “Help us catch these creeps.”

LAPD public information officer Jeff Lee says that investigators are treating the case as “assault with a deadly weapon”.

Beauty Pageant Winner Stripped Of Her Crown For Twerking Video

The Weeknd donates $1 million to relief efforts in Ethiopia