The singer took to her Instagram on Sunday to make the announcement which coincides with her 30th birthday.

She is now signed to Eezee concepts and has released a new single titled “Jehova Overdo.”

Chidinma has released songs after the other some of which have won awards.

Chidinma is best known for her Afropop ‘Kedike’ which she released in 2012. It won the Best Female West African Act at the 2012 Kora Awards. Her single ‘Emi Ni Baller’ also won Best Video at the 2014 Headies.

She was also nominated for Best Female Act at the 2014 MTV Africa Music Awards. 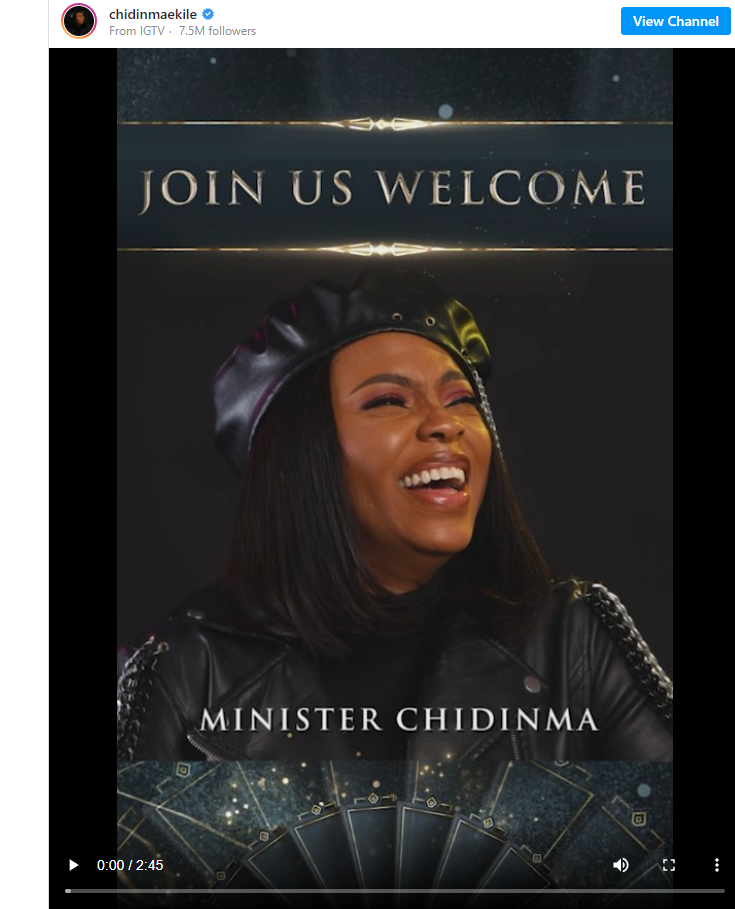 South African Banks criticized over the exclusion of black businesses