The new mom took to Instagram to share the good news with her massive followers while appreciating her partner.

“I pray that the love and respect you have bestowed upon me last a lifetime. You are the only man who has given me joy and changed my name from Jacq to mother. Even though it is a small matter before God, it is a big deal for me,” she posted

Before dating Bongo musician Harmonize, the actress was in a relationship Rich. She narrated how they met captioning, “We started seeing each other in 2016, I wronged him, and we went our separate ways. But he never resented me.

“After getting into several relationships, we met again in 2020 when both of us were single.”

Wolper’s relationship with Harmonize ended in 2017 after they accused each other of cheating.

The actress claimed Harmonize was unfaithful and that he was back together with his girlfriend Sarah.

“As a couple, we never had an issue posting photos of us together on social media. However, when Harmonize asked me not to post pictures of my birthday party, which he threw for me, I was suspicious. I later learnt he was back with his ex-girlfriend, Sarah,” she said.

Harmonize on the other side said that they broke up because Wolper, allegedly wanted to sleep with his former boss Diamond Platinumz.

Rich Mitindo is a popular Fashion designer and businesswoman. 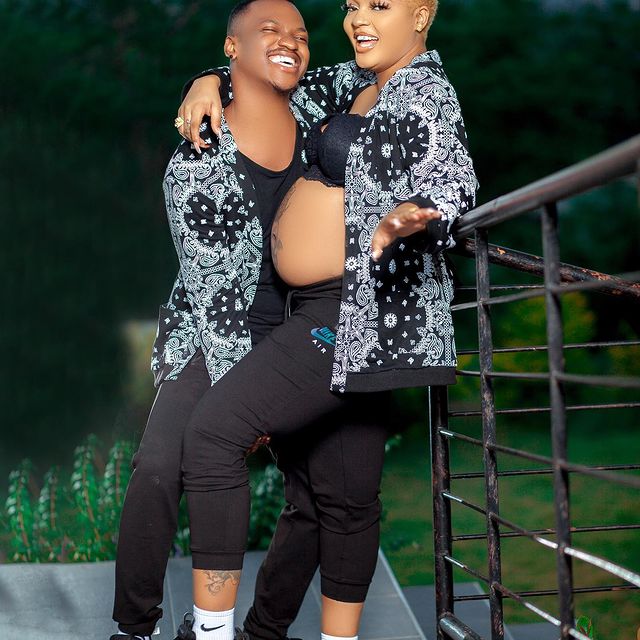