Sarkodie hinted on Wednesday, the 2nd of June 2021, that the song was ready to premiere on Thursday, he wrote, “Tomorrow #Coachella #NoPressure”.

This is the second single released from Sarkodie’s seventh studio album, “No Pressure” set for release on July 9, 2021. At the time of writing, Coachella has over 152,000 views on youtube.

The first single from the album dubbed “No Fugazy”, has since topped charts and gained massive streams on all streaming platforms. 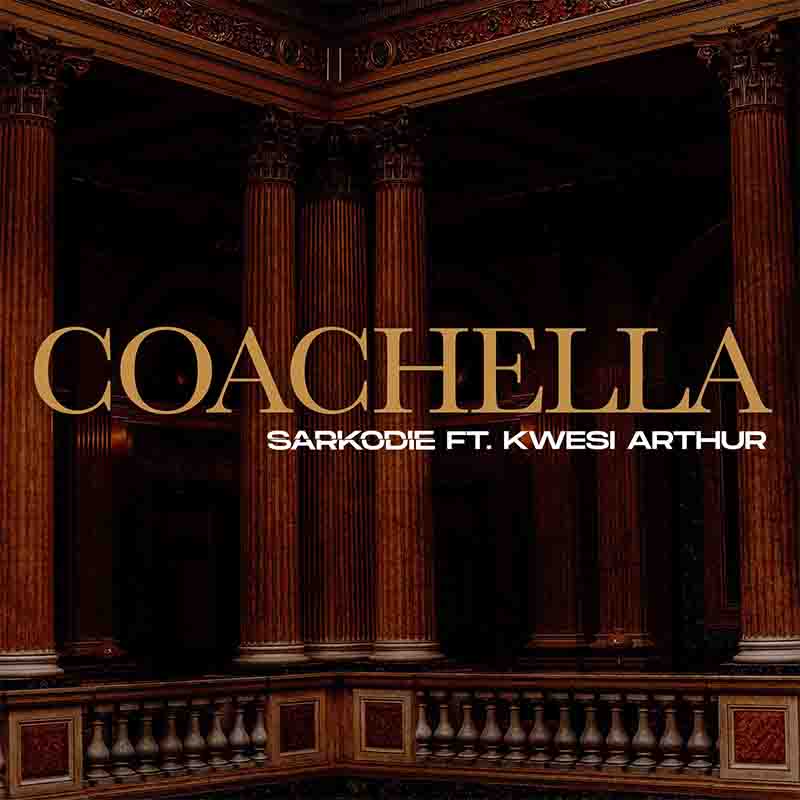 On April 19th, 2021, he uploaded a 55 seconds long video that teased the details and cover artwork for the ‘No Pressure’ album and thanked Sark Nation for holding onto patience while he’s working on the album.

The video showcases beautiful melanin popping models rocking bikinis. Sarkodie plays the role of a lover boy who is being seduced by a lady. 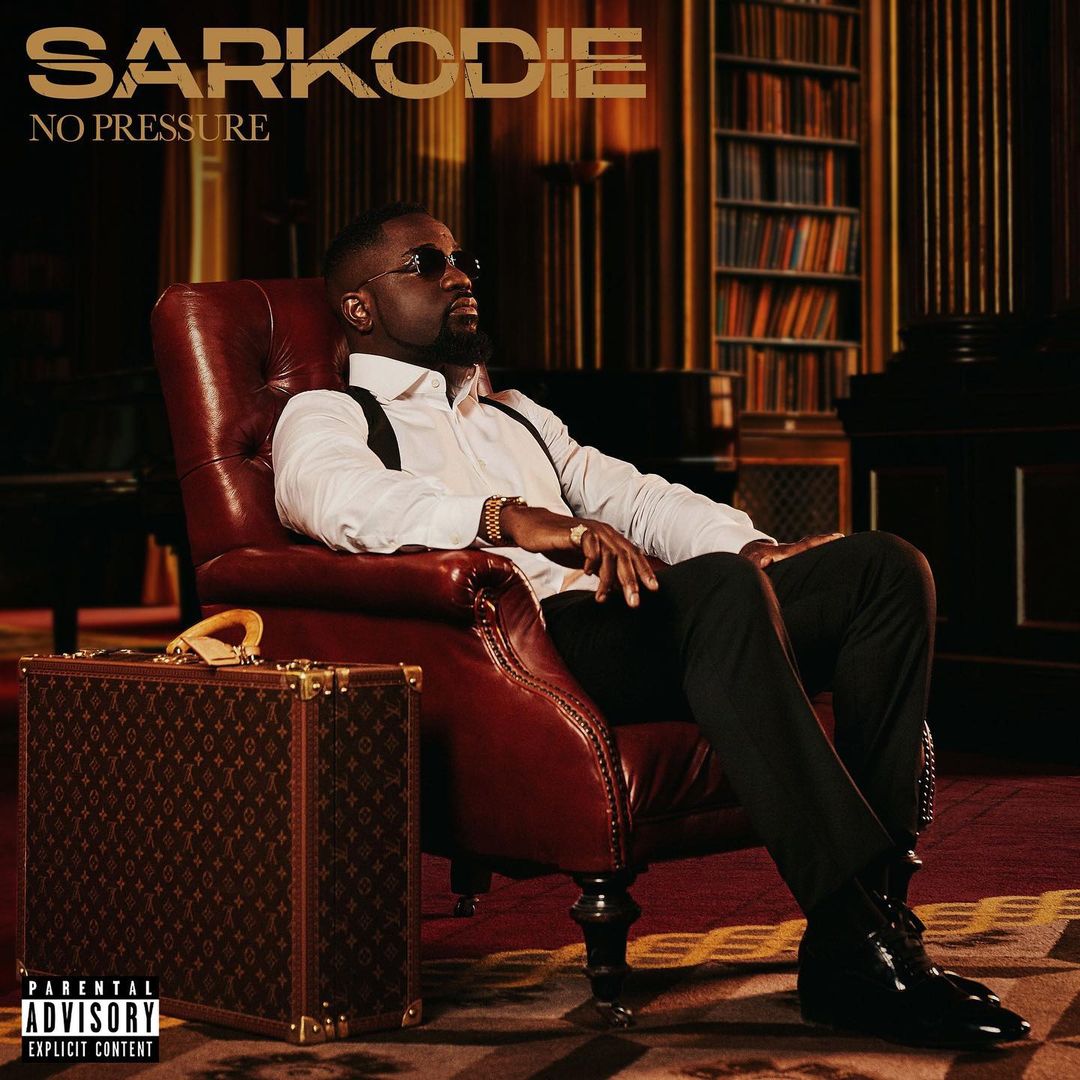