Home Celebs Travis Scott Says He Loves ‘Wifey’ Kylie Jenner After Posing on the...
Facebook
Twitter
Pinterest
WhatsApp
Linkedin
Travis Scott and Kylie Jenner reignited ongoing reconciliation rumors when they stepped out on the red carpet together last night with their daughter, Stormi.

The trio looked very much like a family, as they walked the red carpet at the 72nd annual Parsons Benefit in New York City on Tuesday, June 15.

The “Out West” singer revealed he still loves his ex-girlfriend at the end of his speech. Travis gave a shoutout to Kylie and their 3-year-old daughter, saying, “Stormi, I love you and wifey, I love you.”

This is the first time the pair has posed on the red carpet together since August 2019, when they attended the premiere for Travis’ Netflix documentary, ‘Travis Scott: Look Mom I Can Fly’.

Seemingly confirming that the couple might be back together, Kylie continued to perpetuate the reconciliation rumors when she posted a photo of herself and Travis on Instagram. In the pic, Travis is holding Kylie from behind. “24 hours in NYC,” she captioned the post.

This new development comes months after rumors said the duo had reunited, following their break up in 2019.

However, last month Kylie rejected rumors about her relationship with Travis after reports claimed they weren’t exclusive and were instead exploring an open relationship. 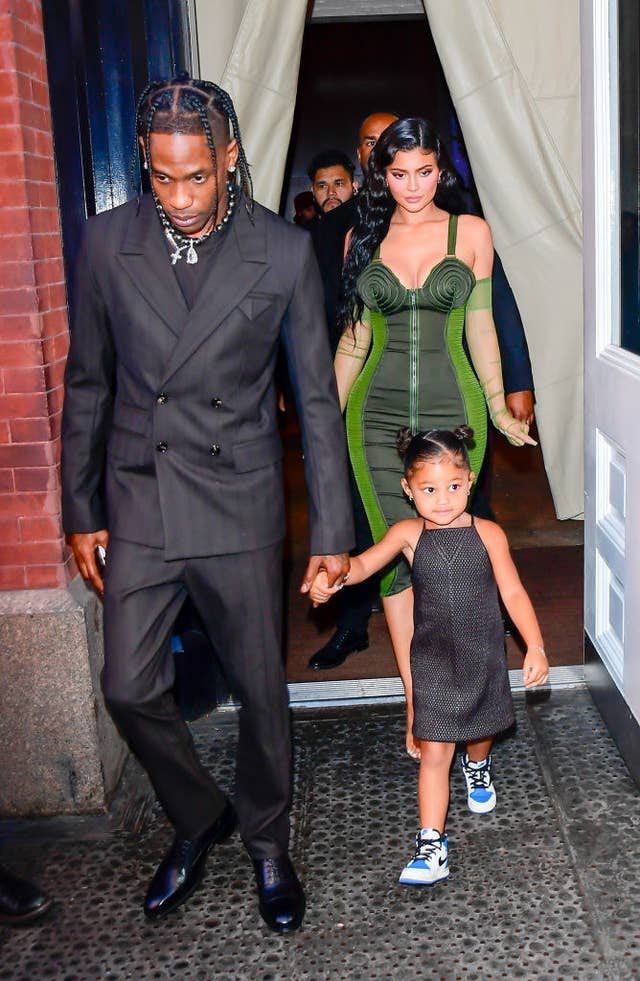 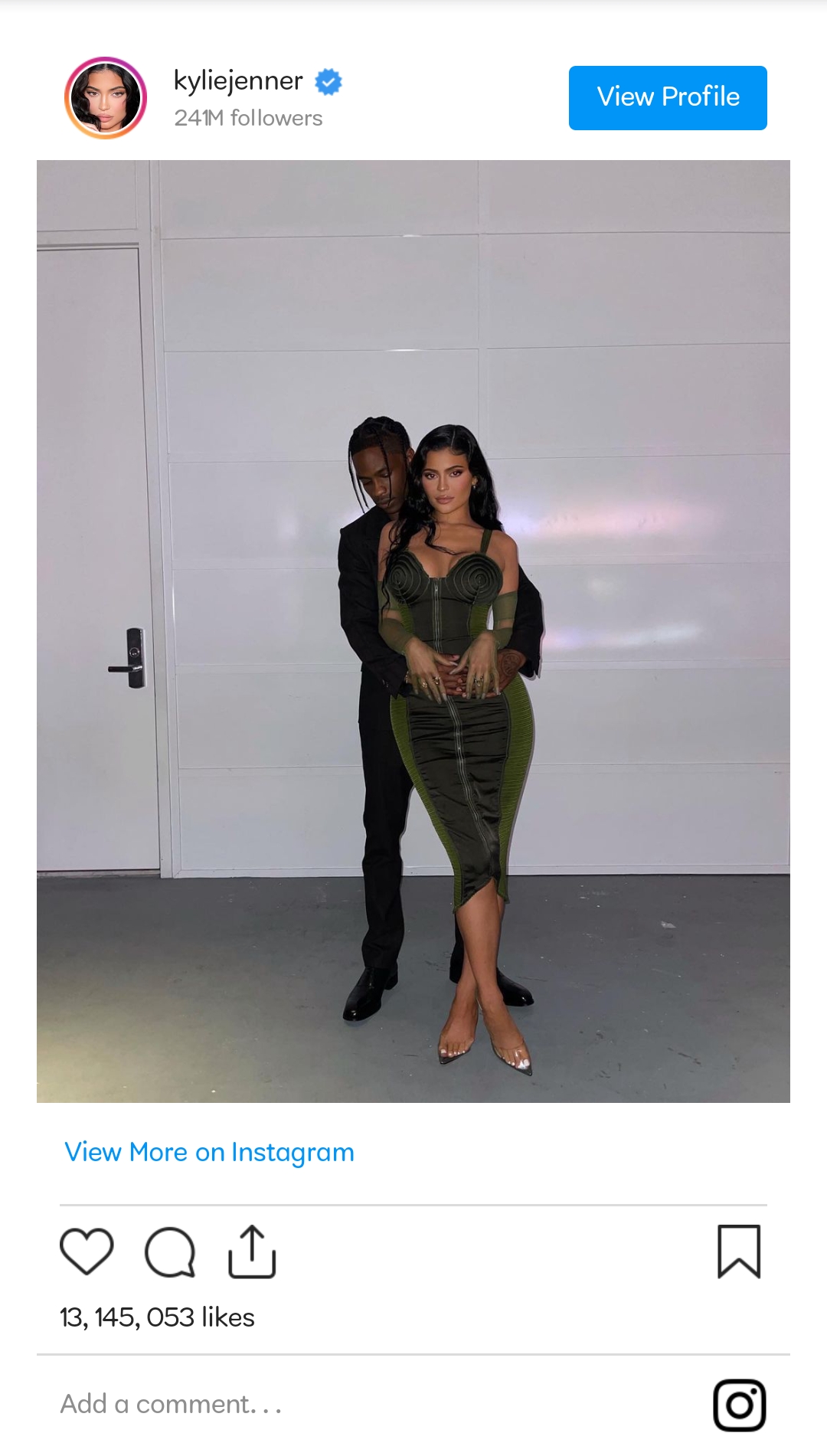 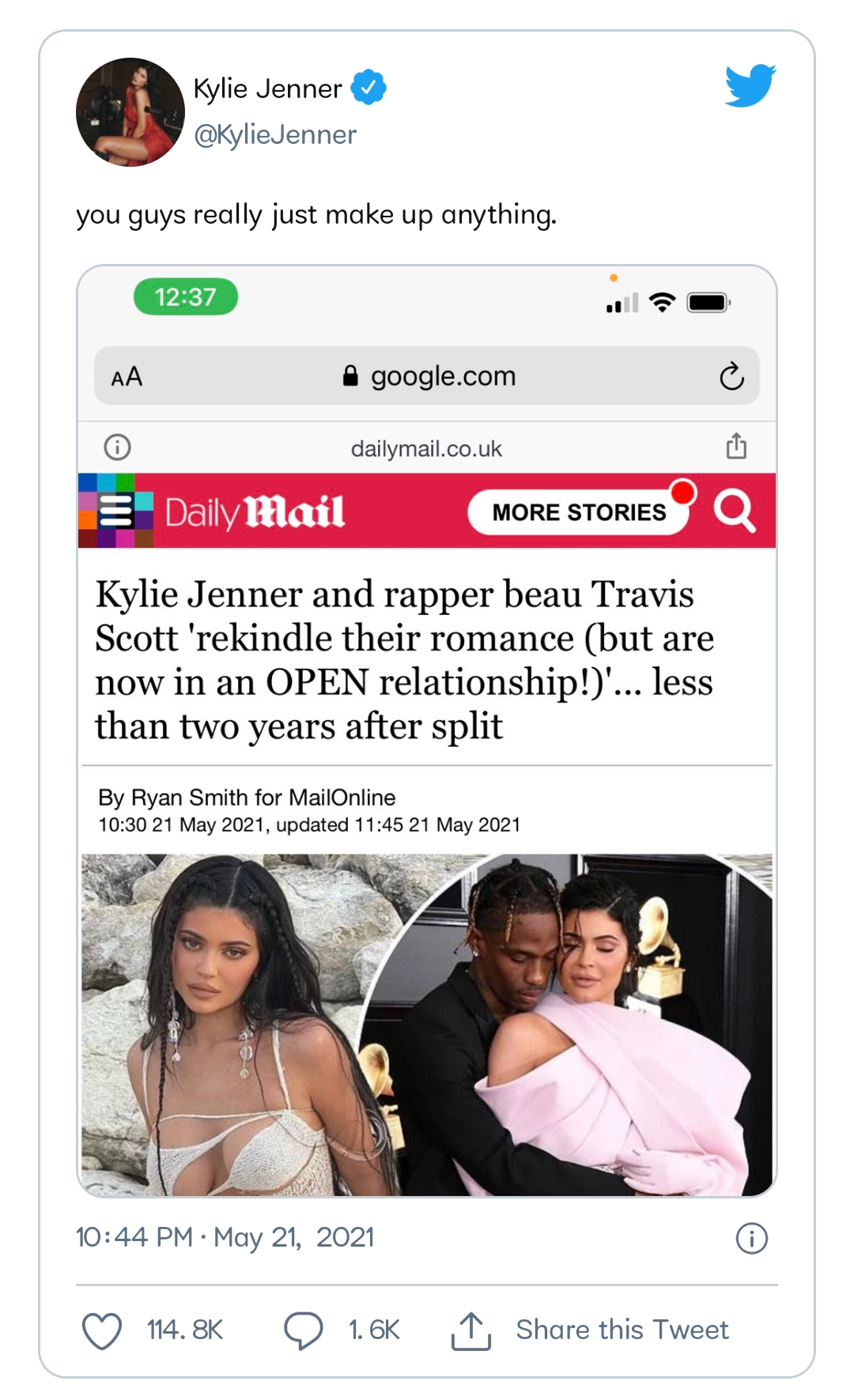